Athlete of the Week: Michael Connell 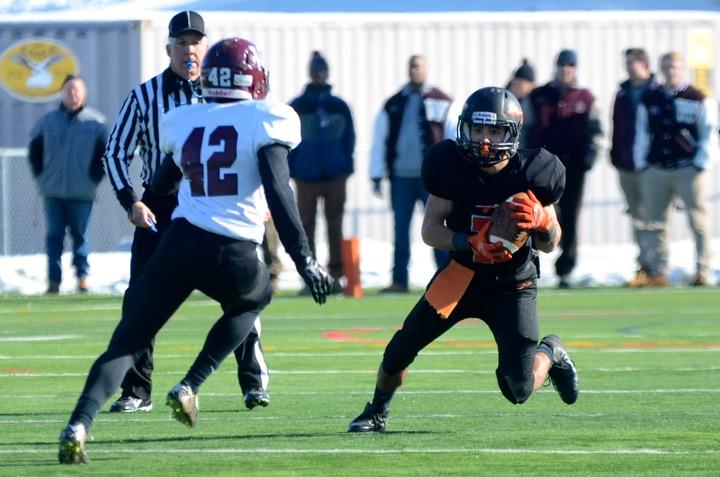 Achievements: Connell is a key player on the WHS football team. He is a three year varsity starter and was a DCL All-Star his junior year. He is also a captain of the team this year.

Sports Idol: Tom Brady, because he has won four Super Bowls and was drafted in the sixth round. According to Connell, he became the greatest quarterback of all time. “He works really hard, cares a lot about his team and is just the perfect human,” Connell said.

Favorite memory: One of Connell’s favorite football memories is when the team came back from being down two touchdowns with five minutes left and winning in the last seconds in the Thanksgiving game against Weston last year. Connell says that because the team lost to them earlier in the season, it was one of the most exciting games he’s been a part of. He enjoyed seeing his teammates so happy ending the season that way, especially the seniors.

Quote: “The relationships I’ve built with the coaches and fellow teammates is unlike any other. I think that football really brings people together from all grades and just makes tons of lifelong friendships.”