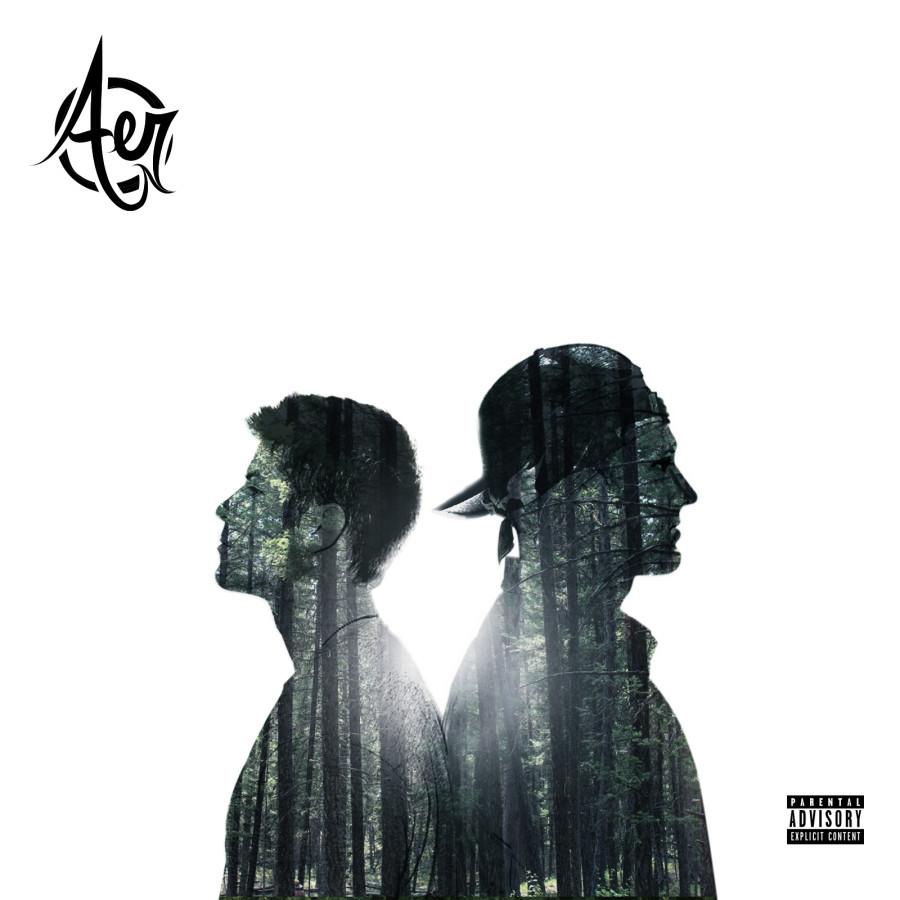 Above is the album artwork for one of Aer's albums. Aer will be performing in the auditorium this month.

Von Mering and Schultz will be returning to WHS for a one-time only performance to thank the school that brought them together. On April 31, Aer will perform in the WHS auditorium at 7 p.m.

The concert organizers are closing the performance to current WHS students only because they do not want students from other towns to take seats from Wayland students.

The band performed at the House of Blues earlier in the year. Many WHS students attended, and the concert organizers are expecting a large turnout. Cody Simpson, the band’s opening act, is also expected to perform.

Simpson is an nineteen-year-old Australian singer who competed on Dancing with the Stars and dated supermodel Gigi Hadid.

Tickets are expected to sell out quickly, so make sure you purchase them next Tuesday, Wednesday and Thursday in the Commons during all lunches.

This article is an April Fools joke!