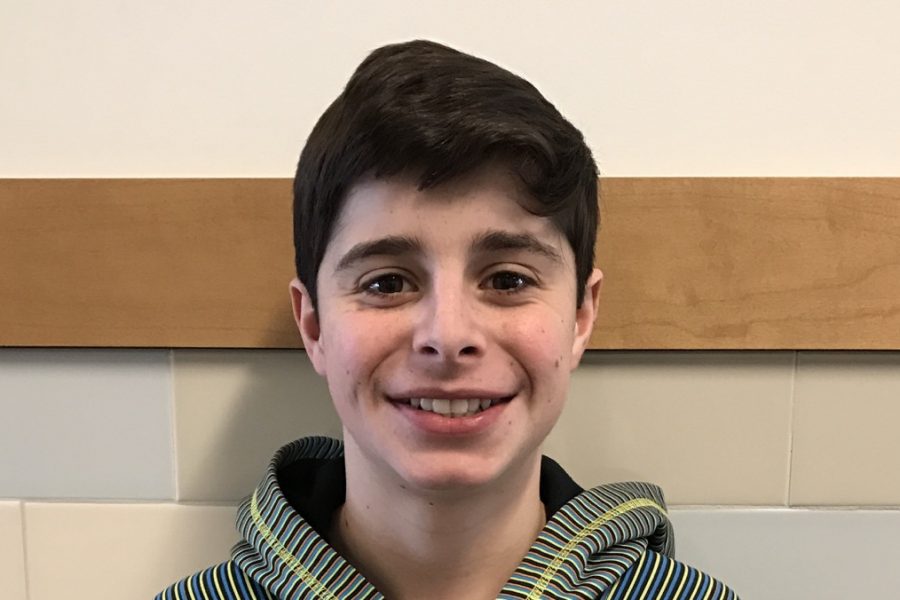 Imagine breaking a record for something that has existed for 11 years. Now imagine breaking that record as a freshman. This sequence of events is not unimaginable for freshman Sam Cahaly. This Winter, Cahaly has managed to do just that, and has even broken his own previous record since then.

“I’m hoping that eventually, by senior year I will hold the school record for diving,” Cahaly said. “I’ve beaten my previous record since the meet, so I’ve now beaten the previous freshman record by twelve points.”

Cahaly wasn’t thinking about how well he was doing during the meet. It wasn’t until his coach came up to him and told him that the dive he had executed was the best dive he had ever seen Cahaly do.

“After my coach said that, it hit me that every dive I had executed was the best I had ever done them. I was pretty sure I’d sure I had broken the record, but not positive,” Cahaly said.

After getting the results, Cahaly was happy that he had beaten the record because it was something he had worked really hard on to accomplish.

During the meet, Cahaly executed some of the hardest dives he had ever worked on.

“I’ve been working on that list for a long time, it was definitely my hardest dive list that I had ever competed with. I had several dives in there that were very high intensity, and I was just hoping that I could nail them in the meet so that I’d get a high score,” Cahaly said. “I ended up doing it somehow.”

Cahaly has an eye on his future as well as the present.

“I just want to get better and better and hopefully get a higher score,” Cahaly said. “Breaking the record was really awesome because now I have something on the board that says my name, and will stay at WHS for a long time.”

Cahaly wants people who are coming into diving to know that doing well at the sport takes a lot of practice, but is possible for anyone who puts their mind to it.

“Practice makes perfect, listen to your coaches, try your hardest in meets and eventually it will pay off,” Cahaly said.