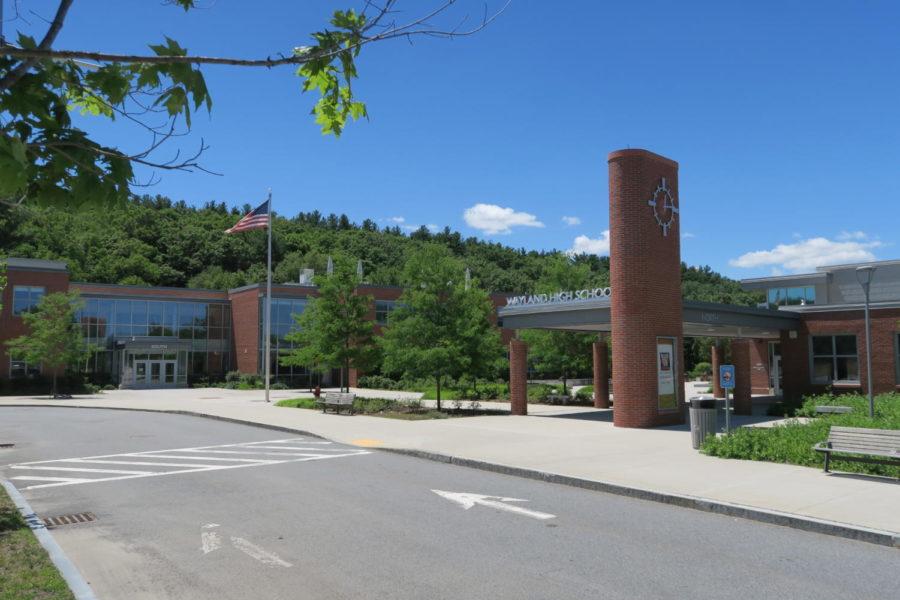 Superintendent Unobskey proposed a 20 minute pushback from the current school start time. WHS students shared their opinions on the potential change. Add your thoughts about the school start time change by answering the poll bellow.

Are you for or against later school start times? 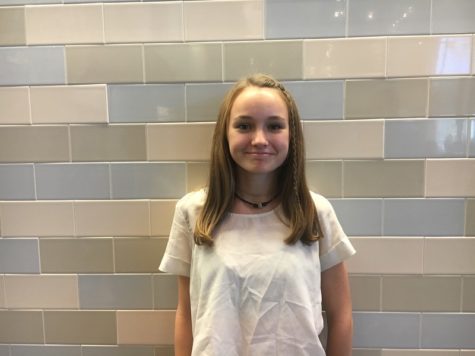 “I am against them because I like the time after school, since we have so much time right now.” 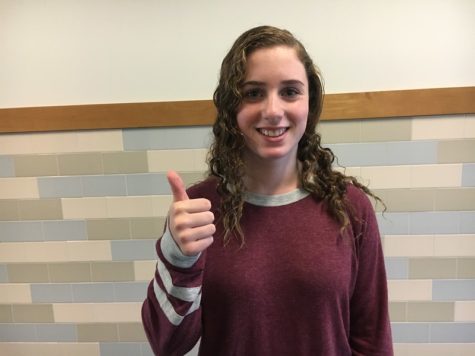 “It really depends because I’d rather [have] later times so we can get more sleep, but also people have after school sports, so it’d affect those sports because [they] would have to end later, too.” 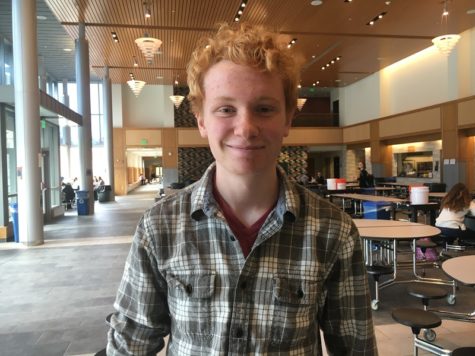 “I am absolutely, one hundred percent, for later start times. I think it will be great.” 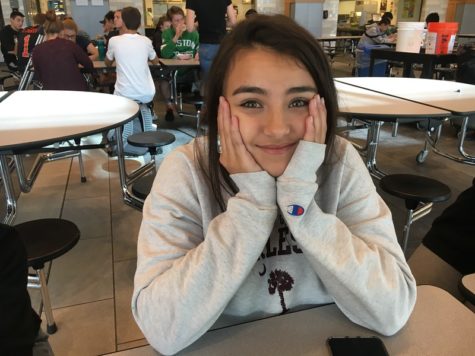 “I’m against it because we’re so used to getting up early, [so] there’s just no point, and then you get home later from sports.” 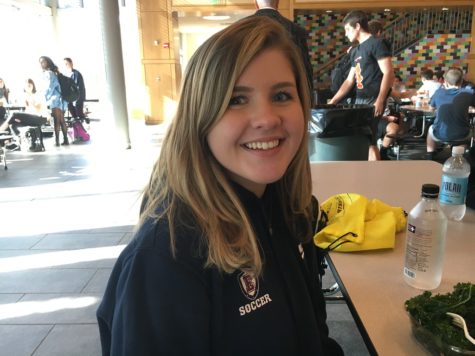 “I’m against it because it’s just going to push all your sports and your homework back later, so you’re just going end up staying up later.” 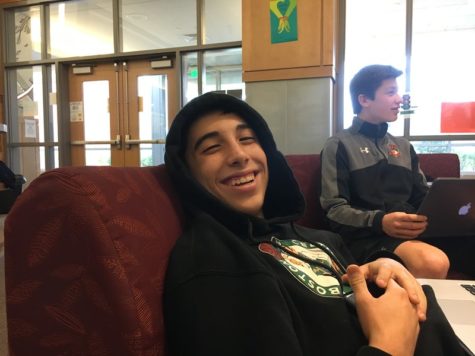 “I am for later school start times because I like sleep, and [I] work more productively if I’m not tired.” 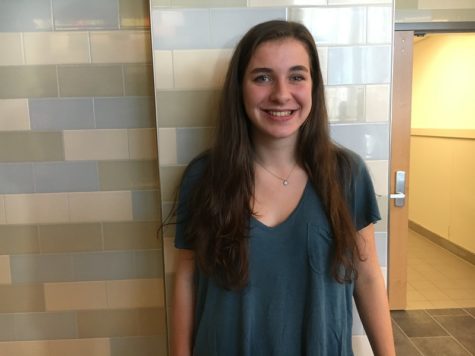 “I’m against it because I think it’s not going to help us at all. We’re just going to be staying up later, and sports will be later.” 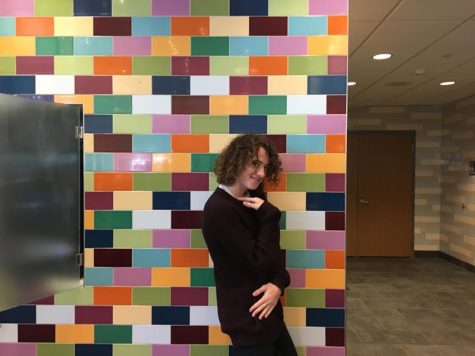 “I am for later start times. My sleep schedule is really bad and I need that extra time to adjust.”

“I’m against [later school start times] because I think the issue they’re trying to solve is kids getting more sleep, [but] I don’t think pushing back school is going to resolve that issue. I think it just will push the school day back and will be difficult for sports and difficult for teachers to send their kids off to school if they have different start times in their district.”