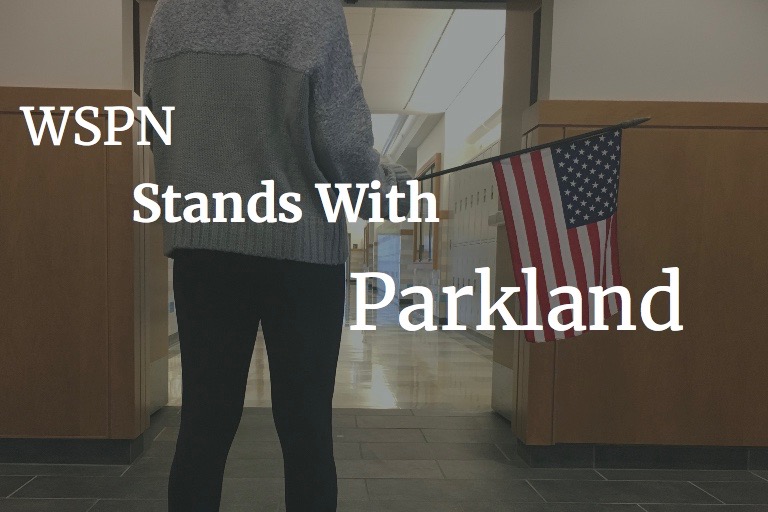 The #neveragain movement has exploded in the wake of the latest school shooting at Marjory Stoneman Douglas High School in Parkland, Florida. Finally, the nation is listening to the victims who are demanding gun reform. After 150 mass shootings where four or more people were killed by one or two shooters in the U.S. since 1966, and 291 school shootings where a firearm was shot on school grounds in the U.S. since 2013, people are now shouting that enough is enough. Unlike past gun control movements, people are still talking about the issue over two weeks after the shooting, and it looks like change could be possible. Legislatures have swept the problem under the rug before, but this time, they are finally taking the idea of gun control seriously. It has taken angered, passionate and educated students to captivate the country and press for change. A distinguishing difference from other mass shootings in America is that this time, the victims are older affluent students who are using social media to spread their message. It is high-school aged kids who are standing up to state legislatures, the president and the NRA sharing their traumatic stories and asking when enough will be enough. Students are leading this movement.

However, despite all of the eloquent and mature responses from students, many lawmakers and political analysts are dismissing the students as upset children. Powerful politicians are trying to tell students that the school shooting issue is not a gun issue, and they are brushing off their demands for legislation to prevent another school shooting. Students are stating that preventing school shootings is not a Democrat vs. Republican issue and are encouraging bipartisanship, but some adults are polarizing the country claiming that this fight is only about the Second Amendment. Because these students have experienced the brutality of gun violence first hand, they have the right to speak out against it. Right-wing conspiracy theorists are trying to discredit the students by claiming they are “crisis actors” who are puppets pushing a democratic agenda. All of these smears are ugly attempts to make the nation stop talking about gun control and take American’s attention off of the growing movement.

As students, we see ourselves in the Parkland students. We see ourselves in their persistence to speak out for what they believe in. We understand what it’s like to believe passionately in something but have adults not take you seriously because you are young. We hope that these students’ efforts will finally lead to the change that our country desperately needs. The Parkland students have opened our eyes to the multiple problems related to mass shootings in America. We are proud of the Marjory Stoneman Douglas High School students for representing our generation and serving as the voice of our nation.

Editorials reflect the views of the majority of WSPN editors.