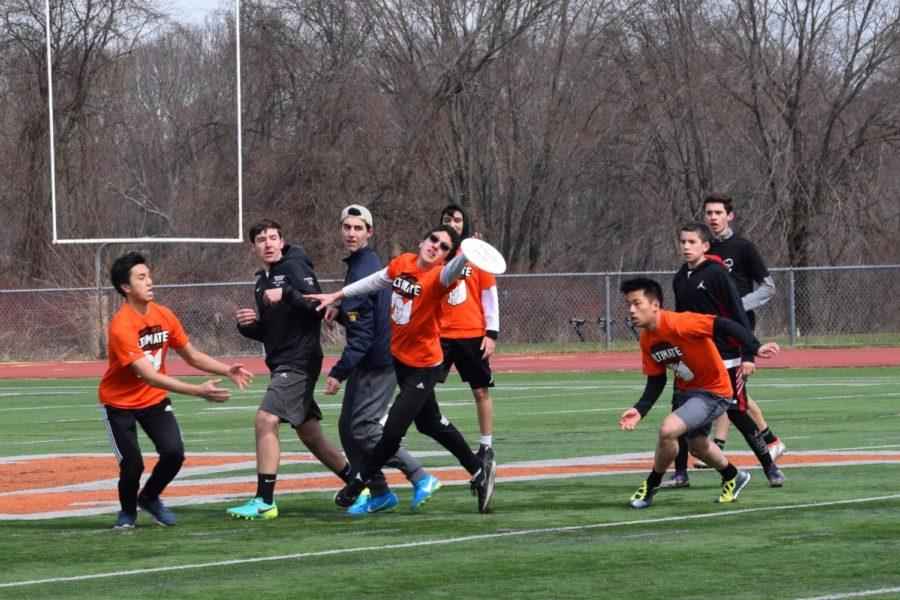 The Wayland Warriors Ultimate Frisbee team had its first game of the season against the Harvard Disc Club this past Saturday. The team is captained by seniors Matt Clayton and Tyler Brient. It is the team’s first year competing against other schools in the Boston Ultimate Disc Alliance (BUDA), as it was previously a recreational club founded by 2017 graduates Rosa Vitiello, Alexander Li and Andrew Ludwig. Registration is still open to all genders, and players are allowed to participate in other WHS spring sports.