Student Council’s changes and plans for the year 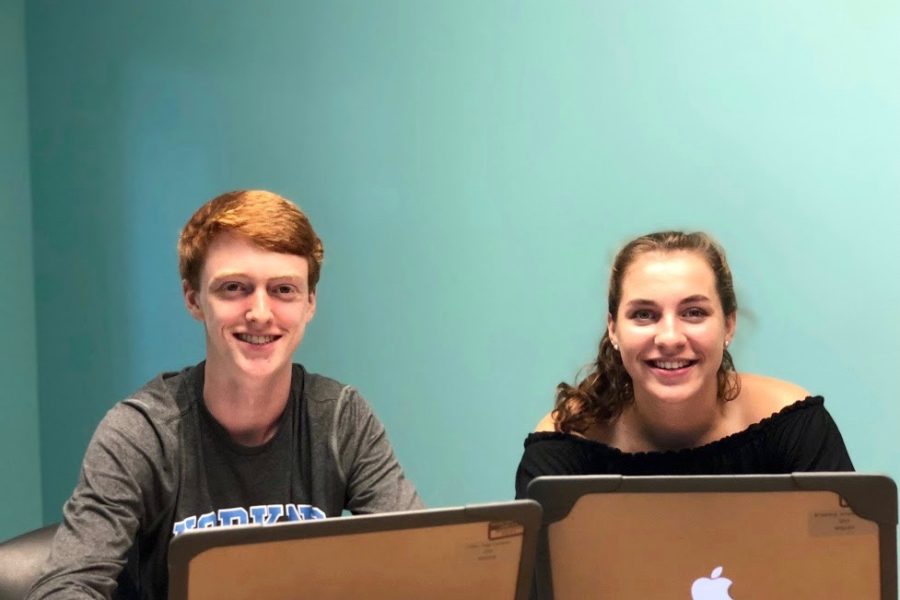 Armstrong, Fuller and Wolven met over the summer and finalized the decision to move the after school meeting times to advisory-a reserved 30 minutes every Wednesday for students in assigned classrooms to interact and have discussions with students from different grades to create a stronger school community.

Even though Armstrong and Fuller were a big part of this decision, Wolven contacted principal Allyson Mizoguchi to make the decision official. According to Mizoguchi, it conflicts with the goals of advisory, but Student Council requires a lot of time and effort, so this will be an exception.

“Advisory is obviously an important part of each week, especially when we’re having serious discussions, but this new format ensures that we’re getting work done,” Armstrong said. “Additionally, if a serious discussion issue arises, we’ll still discuss it as a normal advisory would.”

Student council found it difficult to have productive meetings after school because many members participate in other extra-curriculars.

“There are so many conflicts that arise after school and before school for students, so this is one way to see if we can really engineer meetings where everybody is represented [and] able to attend and participate in these meetings,” Mizoguchi said.

“I think that allowing other extracurricular clubs to meet during advisory time would take too many kids out of their respective advisories, and we would lose the community feeling and value that the advisory program brings to the school,” Armstrong said.

Mizoguchi refrained from stating whether other extracurricular activities would be allowed to meet during advisory in the future. She believes by removing too many students we would lose the purpose of advisory.

“One purpose of advisory is to ensure that students are meeting students they wouldn’t otherwise get to know, as well as other adults,” Mizoguchi said. “I would not be inclined to start creating advisory groups around particular interest groups, clubs or even student leadership. We really need to think about that because then we start to erode the original purpose of advisory.”

As for the rest of the year, Armstrong and Fuller had worked over the summer to implement new plans for this school year.

According to Armstrong, they also want to add fun activities during lunches every other Friday and other fun activities and fundraisers that will bring different types of students together.

Armstrong and Fuller are excited for the year and hope to make effective changes.

“I just want to add that Student Council is totally revamped this year,” Fuller said. “We are looking to prepare well and have people on Student Council who are truly dedicated to getting things done and want to build better school chemistry. Amanda and I are super excited to really get into the year and see what the future holds.”