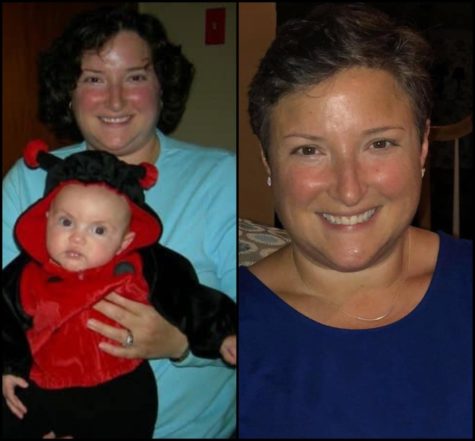 What has been the most valuable thing you’ve learned in the last ten years?

“[I] stopped thinking about what I think other people are thinking about me because they are probably thinking that about themselves,” Smith said. “They really don’t care about how I look, how I present myself [or] how well I do in my work or [as a] parent.” 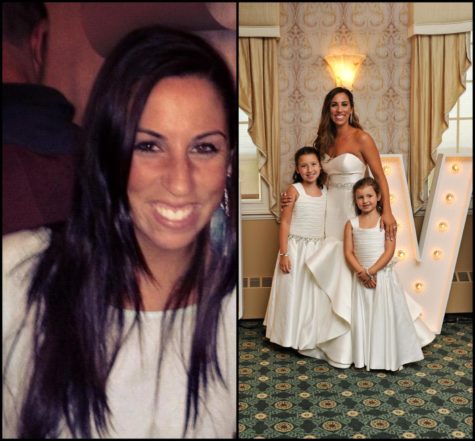 What did you think your life would be like ten years ago? 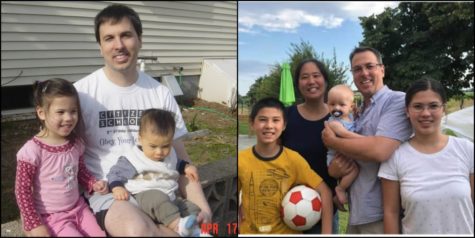 How has your relationship with WHS changed in the last 10 years?

“We moved to town within the past 10 years, so you are more likely to see me at the high school during the off-hours: [attending] an evening Amnesty coffeehouse, a girls volleyball game, a play [or] performance, [going] evening stargazing, feeding the fish [or] sharing a favorite European art house movie with students,” Rideout said. 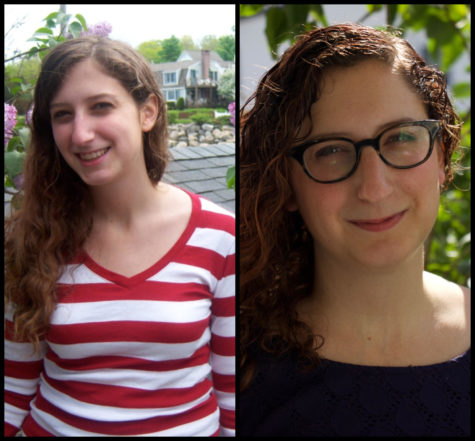 “Ten years ago, I was a senior at Boston College. I was taking courses in English and theater, and I was part of the school’s choral group. I was living in a dorm with my friends, and I stayed up late and slept late. I had just started dating my future husband,” Lima said. “Now I am, of course, the Academic Center coordinator at WHS, so I spend my days working with students. I wake up early and I go to bed early, especially because I just had a baby and she wakes up really early in the morning. When I get home, I spend the rest of each day with my baby, my husband and our two cats. I think me from ten years ago would look at my life now and partly think it’s boring but also partly think it’s pretty amazing.” 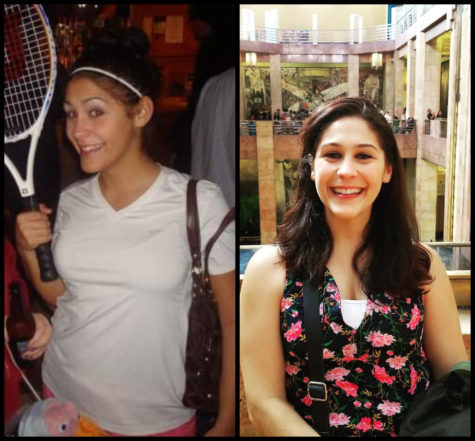 What is something you wish you could tell yourself ten years ago?

“The advice I would give myself ten years ago [would be] to keep doing what I was doing and work hard,” Haghdoust said. “I had just bought a house and had three years of teaching under my belt. I was [also] getting my master’s degree and tutoring part time, so I had a lot of stuff going on.” 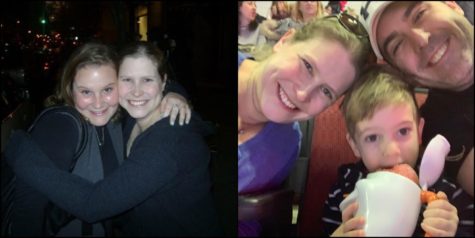 “I didn’t have a kid [10 years ago], so that’s a big difference,” Giglio said. “I actually used to be able to get more sleep and do school work at night. Ten years ago, I had just bought a house and [had] just gotten married. It was the beginning of the life I actually have now.” 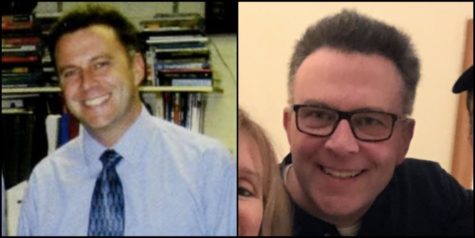 How is teaching different now than teaching 10 years ago?

“I’d say the difference is pretty substantial only because the students have laptops, which were first introduced around ten years ago right before the 1:1 program was put into effect,” Delaney said. “We had computer labs you actually had to sign up for and carts of laptops. Related to that, as a history teacher, while there [were] great [resources] on the internet for students to tap into, there is much more that teachers can incorporate in their classrooms that’s available through the internet [now].” 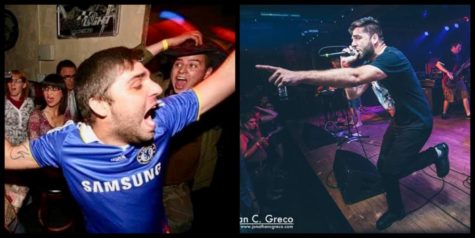 How has music affected your life in the past 10 years?

“While playing in a band was an extremely important emotional outlet growing up, it has become a way to keep in touch with friends across state lines. I also met my wife, who is from Massachusetts, through playing music. So, because I relocated up here after getting married, I guess you can say that I am teaching in Wayland because I was in a touring band,” Argyrou said. “While the band doesn’t tour anymore, our tight-knit group of friends are able to get together every so often and share an incredibly emotional hour on stage, which definitely keeps our bond as friends so strong.”