Chat with Cat: New England vs. Everyone 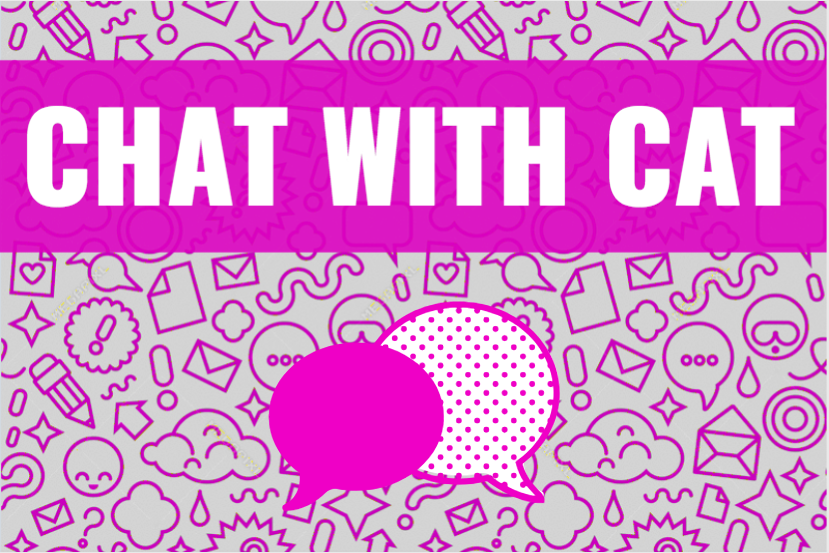 In the first installment of her biweekly column, "Chat with Cat," WSPN's Caterina Tomassini discusses the dominance of Boston sports teams.

One month ago, the New England Patriots claimed yet another Super Bowl victory.

I’ve only been on this planet for 16 years, and in those years, I’ve been fortunate enough to witness 12 Boston sports championships. Nothing screams spoiled like a fan who doesn’t know what it’s like for their team to stink.

Since 2001, the Patriots have made it to the Super Bowl nine times, with six of them resulting in Brady triumphantly raising a Lombardi trophy at the Super Bowl parade. Meanwhile, the Red Sox have won four of the past 15 World Series, and both the Celtics and the Bruins have won a championship since 2008.

So yes, I would say that Boston sports fans are, indeed, spoiled.

As a New Englander, a Patriots defeat is like the end of the world. Unlike the Cleveland Browns, whose 2017 season ended with a total of zero wins, the Pats don’t lose on a regular basis. Their worst season record since ‘01 was in 2002 when they went 9-7.

I vividly remember the devastation when the Pats lost to the Denver Broncos at the AFC Championship game in their 2015 season. The next day seemed unreal. The loss was the topic of interest for many, and conversations lead to debate over controversial plays. Most teams would be grateful to make it that far in the season. We, on the other hand, were in utter disbelief and disappointment. We acted as if our team had been in a drought for 30+ years when in reality, we lost one game.

Fans my age don’t know what it’s like to lose. My dad remembers when the Patriots were so bad that games didn’t even air on TV. It seems unbelievable now. Fans like him are the real devotées because even when the team was down, they stuck around for this new era of success.

What we need to do is acknowledge the poor, deprived (Browns) fans whose teams rarely make it to the postseason. It must really stink going into a season knowing that your team isn’t going anywhere. With even one win, some fans have a small glimmer of hope. Then, when the team loses every game after that, poof, the hope vanishes into thin air.

The thing is, we Bostonians are devoted, ecstatic fans. I can easily claim that Boston fans are, without a doubt, the most dedicated out there. In game three of the 2018 World Series between the Red Sox and the Los Angeles Dodgers, fans stuck it out for roughly seven hours and 20 minutes, 18 innings, 561 pitches, and 131 plate appearances. By that point, sleep was not an option.

Honestly, I couldn’t ask for a better city to live in.  At this point, a Super Bowl victory has become so routine to the point where I didn’t even flinch when we won our sixth Lombardi trophy.  In all fairness- that game was set in stone before kickoff.

Some would say that Boston fans are awful, but all I can say is that we love our city, and we’re dedicated to the game. When it comes time for another Super Bowl, it’s New England versus literally everyone else.

But hey, if you can’t beat us, you may as well join us. Not everybody can be as amazing as we are.