The battle of our generation: Teenagers vs. Sleep 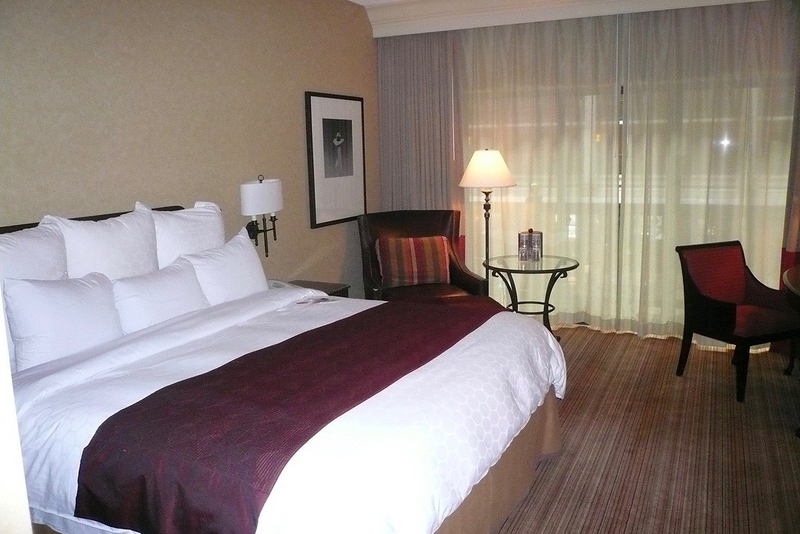 Teenagers are struggling to get their recommended nine hours of sleep. The lack of sleep is affecting teenagers in several ways. “I see people who come in on a Monday morning and say that they didn’t get sleep last night because they were up doing a paper, when really they had all weekend to do it,” Scheoff said.

Just like how we eat food to function and maintain energy throughout the day, our brains need sleep. During sleep, important body functions and brain activity occur. So, why has a large part of our generation disregarded the importance of sleep? Lack of sleep has become a common trait in teenagers, and both adults and teenagers themselves must recognize how it affects them. Fixing this problem does not require dire solutions.

“I think nine plus hours is what is recommended for teenager’s sleep,” WHS nurse Amy Scheoff said. “It’s also about quality sleep. You want to go to sleep without a whole bunch of things on your mind if you can.”

Aside from the importance of getting nine-plus hours of sleep, it’s also vital to have good sleep hygiene.

Sleep hygiene is the recommended behavioral and environmental practice that is intended to promote better quality sleep. However, it is very difficult for teenagers to go to bed at the exact same time every night due to sports and practices, homework and the biggest threat of them all: procrastination.

“I see people who come in on a Monday morning and say that they didn’t get sleep last night because they were up doing a paper when really they had all weekend to do it,” Scheoff said. “So I think for a lot of people, [lack of sleep is] about time management.”

Many students are aware of their procrastination habits, yet they continue to do it. It is easy to get distracted by many other things, ultimately leading to last-minute homework sessions late at night.

“I go to sleep for around four to five hours during the week when I have school,” junior Mia Wong said. “I procrastinate a lot. I procrastinate by going on Youtube, going on Instagram or talking to my friends.”

Many teenagers feel so sleep deprived that when they come home they will take a nap. These naps tend to push back their schedules and cause more problems.

When students don’t get the recommended nine hours of sleep, they tend to substitute their sleep in for unhealthy energy drinks or other caffeinated substances. Students feel the need to resort to these energy-fillers because, without them, they aren’t able to stay on task in class.

“I think that in order to make up for lack of sleep, students will turn to other substances like coffee, caffeine, 5-hour energy and other energy drinks, which I don’t think are particularly good for teenagers,” wellness teacher John Berry said. “I’m not saying they’re horrible, but when people are depending on caffeine to get through their day, they run into problems.”

The majority of students at WHS feel that lack of sleep makes it more challenging to be attentive in class. Other students feel that not getting enough sleep makes them feel sick or causes them to have headaches. Lack of sleep often results in loss of concentration or problems with their focus.

“I feel really tired and sometimes it gets hard to concentrate,” Wong said. “Other times it results in me falling asleep in class or getting really drowsy.”

For teenagers, lack of sleep has become a normality. Falling asleep at night is hard when there is so much to do and so much on our minds.

“I think when you’re a teenager it’s normal to sleep later,” sophomore Nick Urato said. “But sometimes it’s hard to get to bed early. On average I get like eight hours of sleep, but sometimes I do get five to six hours of sleep.”

Not getting enough sleep has become normal, which is problematic because the lack of sleep can cause many issues both physically and emotionally.

“Lack of sleep makes everybody a little bit more vulnerable to not feeling their best,” Scheoff said. “Lack of sleep can also lead to lack of clarity in thinking, so you’re not going to do your best academically. Driving certainly could be impaired, as well as social relationships and relationships at home could be affected.”