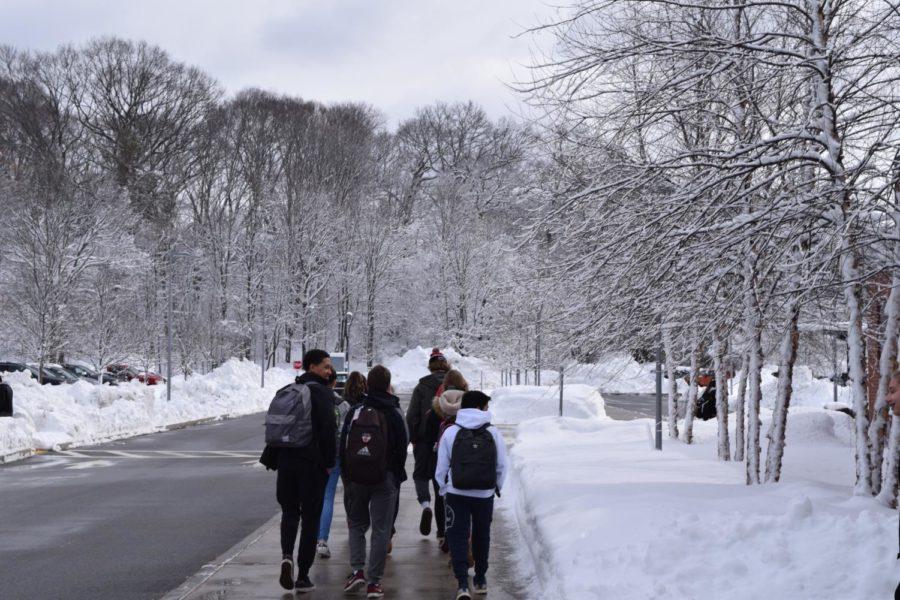 Students walk in the snow. WPS Superintendent recently announced a two-hour delay to school start times tomorrow, with the potential for a full cancellation by 5:15 a.m. on Tuesday morning.

WPS Superintendent Arthur Unobskey announced to parents and faculty through email that there will be at least two-hour delay to the start times across Wayland Public Schools on Tuesday, Dec. 3 due to inclement weather. Below are the updated start times:

Unobskey mentioned that he will notify parents and faculty no later than 5:15 a.m. on Tuesday morning if inclement weather forces him to cancel school sessions entirely. Currently, nearby districts such as Wellesley Public, Newton Public and Waltham Public have already canceled, and Weston Public has also announced a two-hour delay. 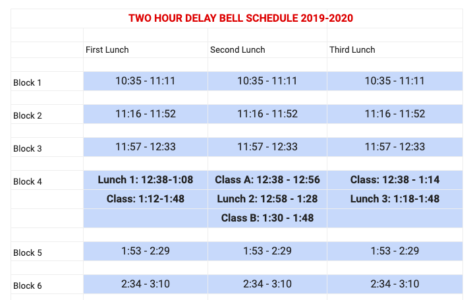