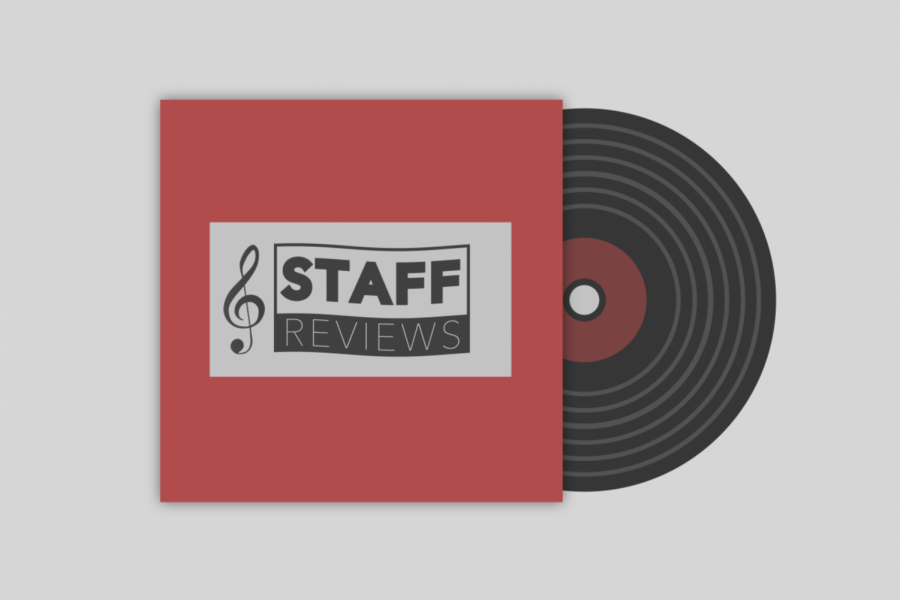 Harry Styles released singles “Lights Up,” “Watermelon Sugar” and “Adore You” to gain publicity for his newest album “Fine Line.” By doing so, he failed to prepare the world for his new music. I believe that Styles might have released his three worst songs in anticipation for the Dec. 13 release of “Fine Line.”

“Adore You” is a heartfelt serenade wherein Styles sings about sacrificing his own desires to gain the affection of another. He sings about how the object of his affection does not need to reciprocate his feelings or love him back, as long as he is allowed to adore them, which is a deeply depressing and unhealthy profession of love.

“Watermelon Sugar” is strange–enough said–and “Lights Up,” while a well-written and well-sung ballad that explores the genres of pop, rock and soul, falls apart at the chorus. The verses of “Lights Up” are slow, but upon reaching the chorus Styles speeds up when the song is better suited to remain slowed down, as to keep the tempo constant. I also believe that “Lights Up” is an inaccurate title for the song, as he repeats the word “shine” nine times in the chorus, but uses the words “lights up” only twice and as introductions to the chorus.

Maybe this was an extremely clever Hollywood music industry technique that I am too naive to understand. Maybe releasing your worst music first lowers people’s expectations for the album, causing people to be surprised and delighted by its genuinely great music, or maybe it was an unintentional mistake. Either way, the album surpassed my expectations.

The upbeat pop songs “Golden,” “Sunflower, Vol. 6,” “Canyon Moon” and “Treat People With Kindness” were an unlikely but not unwelcome addition to Styles’ repertoire. As Styles’ most famous song is “Sign of The Times,” from his previous solo debut album is a slow, soulful, piano ballad about having only a few minutes left to live, the possible banjo instrumentals in “Canyon Moon” were a surprise. But the charm of Styles’ sentimental “Sign of The Times” is not altogether lost in “Fine Line.” In “Falling,” the emotional piano playing returns when Styles asks: “What am I now? What am I now? What if I’m someone I don’t want around? I’m falling again, I’m falling again, I’m fallin’,” referencing his fear that he is falling out of love.

Styles brought his music to a new level of expertise with his inclusion of harmonies in almost every track, so I feel confident in saying that “Fine Line” has truly taken the world, and Boston especially, by storm, as his upcoming July 10 concert in town is completely sold out.