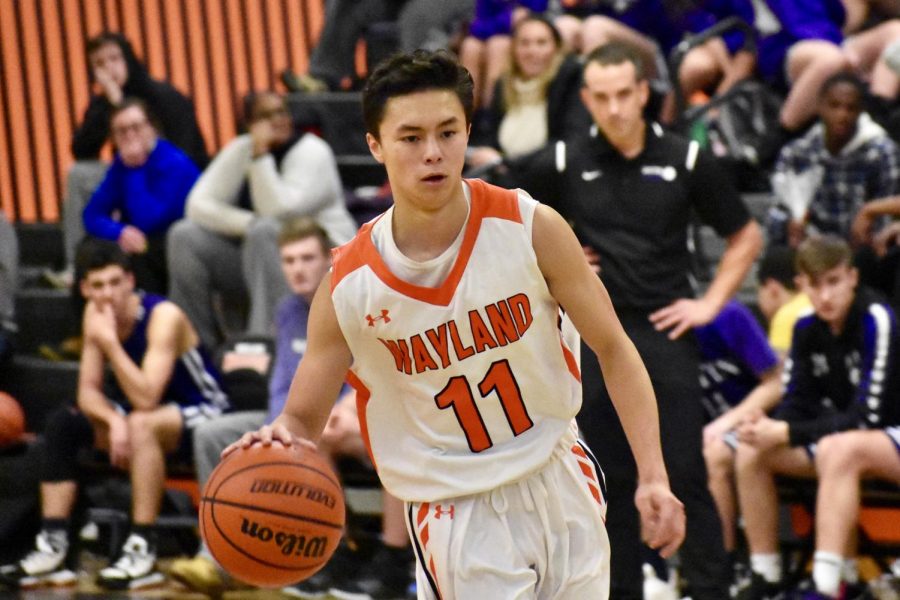 The boys varsity basketball team start out their season with a loss to the Boston Latin Wolfpack in a DCL matchup. The game was close going into halftime after junior captain Porter Moody hit a shot from nearly half-court to cut the Wolfpack lead to 1, but the Warriors couldn’t catch up with Boston Latin’s three point barrage, and the Warriors lost 76-61.