Warrior Weekly: Patriots shot themselves in the foot when it mattered most 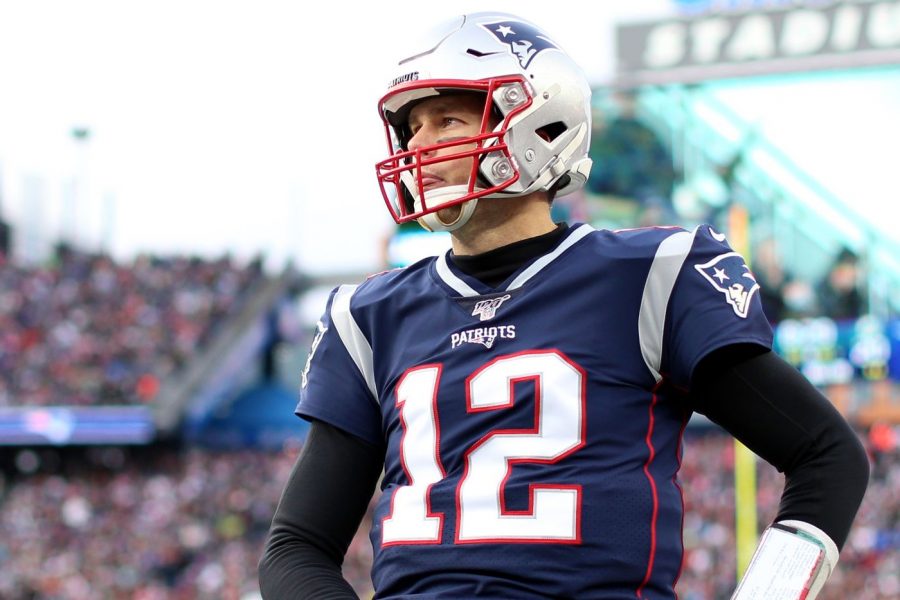 The New England Patriots' struggles this past season led to a heartbreaking loss in the first round of the playoffs. WSPN's Jimmy Paugh shares his opinion on what ultimately led to their downfall.

The New England Patriots season ended last weekend at the hands of the Tennessee Titans, who were led by running back Derrick Henry. This loss shocked the entire football community, especially the passionate Patriot fans who believed Brady could get it done once again.

One week removed from their devastating loss, many are curious as to what happened to the Patriots. I mean, they had Brady and Belichick – what more did they need? Any local Patriots fan could tell you that their offense was not good enough, but the problems go deeper.

Let’s start with their defense. To begin the season, they were statistically one of the best defenses the NFL has ever seen. Through the first eight weeks, they led the league in almost every category. Once they started to play against tougher opponents, however, their defense looked much worse.

Jackson finished with two rushing touchdowns to complement his one passing. Following the game, many analysts believed the Patriots were not as dominant as they seemed, and Brady saw his squad move down several spots in almost every power ranking.

Fast-forward to Week 17, where the Patriots defense was unable to stop the 4-11 Miami Dolphins on their final drive of the game. Prior to this match-up, many believed the Patriots were a team that would win games defensively, so losing their first-round bye in the Playoffs at the hands of one of the NFL’s worst franchises put fans over the top.

It wasn’t just defense that lost the Patriots key games: their offense also failed to show up for the biggest games. Against the Chiefs, Ravens and Texans, the Patriots averaged approximately 19 points. In recent years, the Patriots offense tends to step up on the biggest stage – however, that wasn’t the case this season.

Tom Brady’s sheer lack of weapons, as well as the inefficiency to run the game, are two of the biggest factors that led to the Patriots’ issues this season. And it’s not even that their front office never brought in any weapons for Brady, it’s just that none of them worked out.

Antonio Brown and Mohamed Sanu are the biggest names the Patriots brought in, but neither of them seemed to work out. Brown had legality issues that led to his release, and Sanu, despite his heavy price tag, never seemed to get on the same page as Brady.

Despite what happened this past season, many fans have turned their attention towards the future of the Patriots. For a team that wreaked havoc on the rest of the league for nearly 20 years, is the Patriots reign over, or was this season just and abnormality? Regardless of where you stand, there’s no doubting a team led by Bill Belichick and Tom Brady.