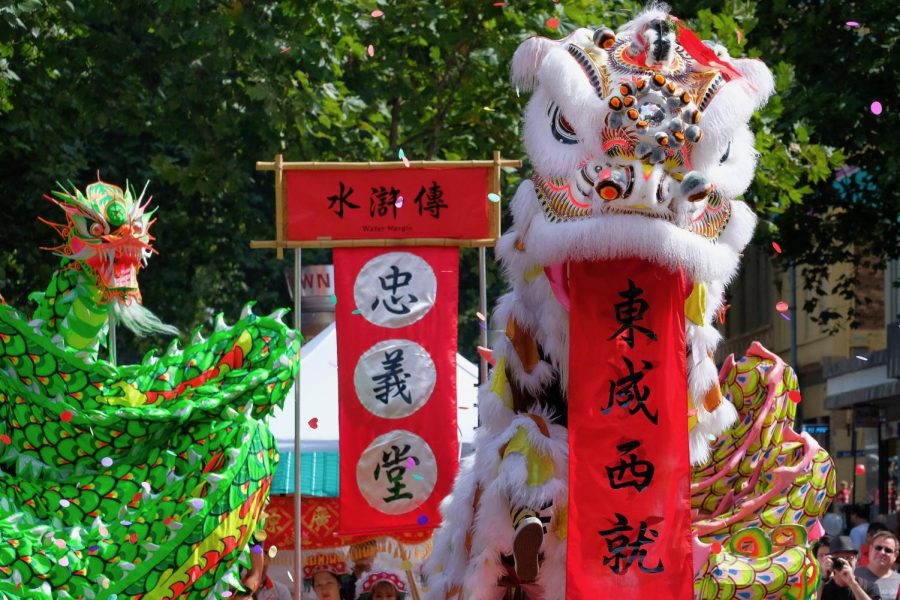 Lunar New Year is a festival usually celebrated in China, in which citizens celebrate the beginning of the new year whose months are the cycles of the moon. The Wayland Chinese American Association planned to host a celebration, but it was unfortunately cancelled due to the Novel Coronavirus breakout in Wuhan, China.

On Feb. 9 the Wayland Chinese American Association(WCAA) planned to host a Lunar New Year Celebration. The festivities were going to take place in the WHS auditorium and commons from 4:30 to 7:30 p.m., and the celebration was going to be filled with performances, culture activities and plenty of food.

Unfortunately, the celebration has been cancelled due to the Novel Coronavirus in Wuhan, China. Although it was a difficult decision, the WCAA believes that it will serve the best interest of the Wayland Community during this time.

Frank Huang, chair of the WCAA, sent out an email to Ms. Liu, the Mandarin teacher at WHS regarding the cancellation of the event. In his email, he wrote, “It is a pity to inform you that we have made a difficult decision to cancel the Lunar New Year Celebration, due to the fast escalating scenario of the current Novel Coronavirus breakout in Wuhan, China.”

Although there aren’t any immediate concerns in Massachusetts, the WCAA wants to exercise the necessary precautions in order to prevent contamination. In doing so, they must avoid gathering large groups of people in an enclosed space.

WCAA hopes to be able to host another event in order to share the Asian heritage with WHS in the near future.