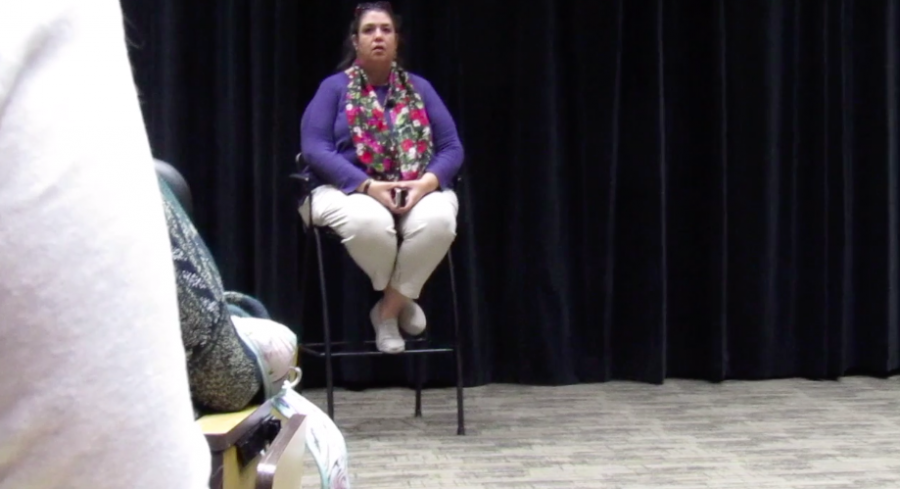 Pictured above is Ligiah Villalobos discussing her experience in creating the movie "Under the Same Moon." Villalobos will be visiting WHS on Friday, March 6.

Ligiah Villalobos is a Latina writer and producer who is best known for her work as head writer for the Nick Jr. show “Go, Diego! Go!” as well as producing and writing the Sundance film “Under the Same Moon.” Villalobos will be visiting WHS on Friday, March 6 to give a presentation to students who take Spanish.

She will be presenting, completely in Spanish, during third block for students in AP Spanish 5, Honors Spanish 5 Film, and Honors Spanish 4. She will have a second presentation spoken in English during fifth block for all other Spanish students. Both presentations will take place in the theater.

Villalobos will talk about her experience as a Latina director and her experience creating the movie “Under The Same Moon” – she will also discuss the themes of immigration, family and others that are prominent in this film.