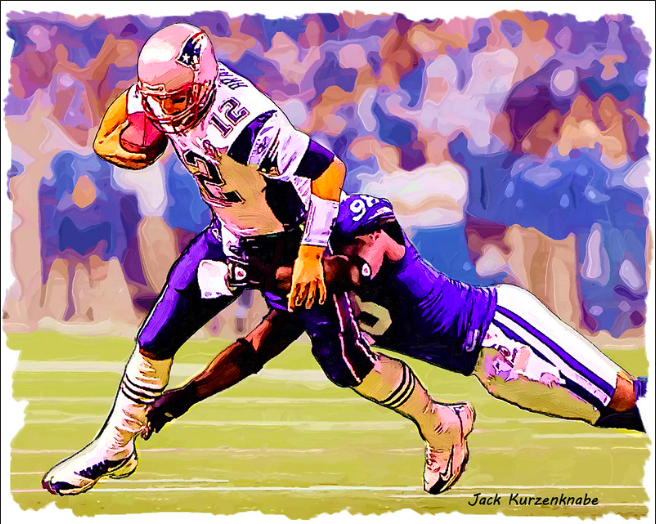 Tom Brady will head to Tampa, Florida to play for the Buccaneers in the 2020 season. Brady had an unbelievable 20 year career with the Patriots bringing New England six Super Bowls, and 17 division titles in his tenure.

On Tuesday morning, New England Patriots quarterback legend Tom Brady announced in his Instagram profile that his “football journey will take place elsewhere” for this upcoming season. In his post, Brady thanked the entire Patriots organization and fans for supporting him throughout his career. Brady is expected to head to Tampa Bay to play for the Buccaneers in the upcoming season on a contract worth over 30 million dollars.

“I wanted to say thank you to all of the incredible fans and Patriots supporters,” Brady wrote on his Instagram. “MA has been my home for twenty years. It has truly been the happiest two decades I could have envisioned in my life and I have nothing but love and gratitude for my time in New England.”

Brady’s decision marks the end of an illustrious 20-year career with the Patriots, which brought six Super Bowl Championships to the team. In his time in New England, Brady won three MVP awards, four Super Bowl MVP awards, claimed the all-time NFL wins leader by any quarterback, and has just about every single Super Bowl record a quarterback could have.

Replacing the legendary quarterback will be an extremely difficult task for the Patriots. The team will most likely look to their former fourth round draft pick Jarrett Stidham to fill the shoes of Tom Brady at the quarterback position.