News Brief: Industries staying open amidst the spread of COVID-19 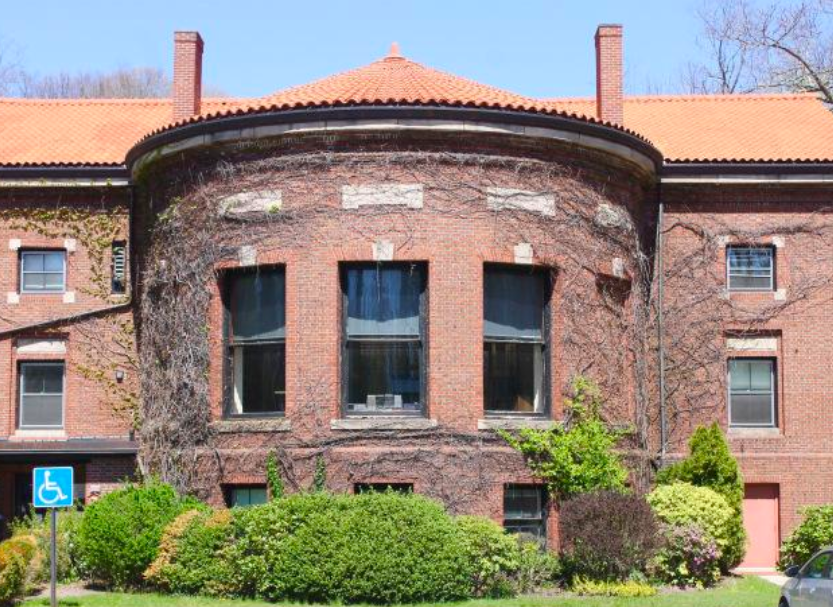 Massachusetts has decided to shut down some businesses and industries, while also promising to keep others functional. Many businesses ultimately will have to choose for themselves what path to take.

As the United States furthers its fight against COVID-19, Massachusetts has focused greatly on reducing any potential contact with the virus. Its policy has centered around reducing human contact, which resulted in the state shutting down all non-essential businesses. Officials, however, also promised to keep a few industries open, with the list consisting of:

This means in the case of Wayland, a large portion of businesses will still remain open in one capacity or another. Of course, this could certainly change in the coming weeks depending on how the outbreak progresses. However, due to the stay-at-home advisory, people won’t really be going to a lot of stores, anyways. This restriction was extended to May 4 on Tuesday, March 31 as Baker decided that the original April 7 reopening was too soon.