Chat with Cat: An open letter to the officers who killed George Floyd 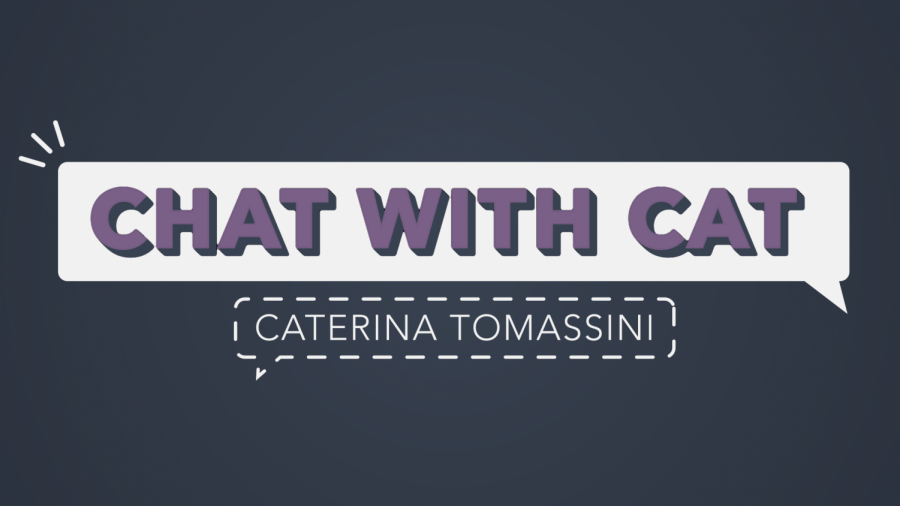 In this installment of Chat with Cat, WSPN’s Caterina Tomassini reflects on the recent death of George Floyd, a black man from Minneapolis.

I am absolutely infuriated. For the love of humanity, why must the world be like this? We are in 2020. Let me repeat: we are living in the year 2020, and people are still mistreated simply because of the color of their skin.

There is absolutely no excuse for such blatant, unmasked hatred and racism. How can we live in a world where innocent people of color are killed in violent arrests?

Derek Chauvin, Thomas Lane, Tou Thao and J. Alexander Kueng, your actions were wrong. You killed a man who allegedly forged a twenty-dollar bill just because he was black. How did a counterfeit bill warrant death?

“I can’t breathe,” he cried, yet you continued to restrain him. Floyd did not pull out a gun. He did not threaten you. He couldn’t breathe, and you let him die because he was black.

We are supposed to look up to officers, trust them, and call them in times of emergency, but you have ripped that away from us. You were given a position of authority, and you abused your power.

You did not simply arrest Floyd because he was a criminal. You ended his life because of the color of his skin.