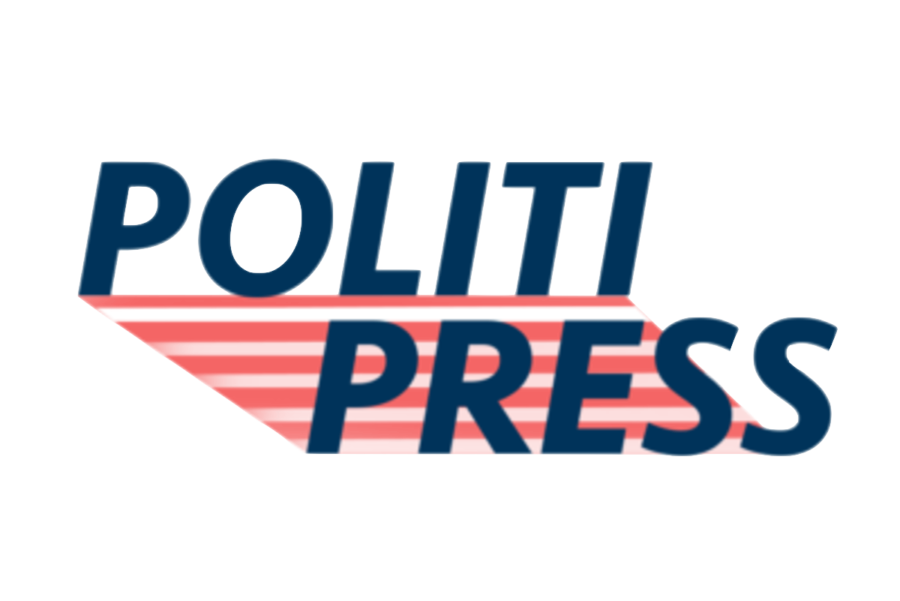 In the latest installment of Politipress, WSPN's Atharva Weling takes a look at the implications of Twitter's decision to fact-check President Trump's tweets for misinformation in America.

This should have happened a long time ago.

On Tuesday, May 26, the president tweeted that “there is NO WAY (ZERO!)” that mail-in ballots would not result in election fraud. He boldly declared that “mail boxes will be robbed [and] ballots will be forged,” and concluded by warning America of California governor Gavin Newsom’s plan to send mail-in ballots to every registered voter as a matter of public health.

The president’s statements are, of course, not even slightly true. There is no evidence of mail-in ballots being used to commit fraud, and in fact, five states (one of them being the Republic stronghold of Utah) conduct their elections entirely by mail with no disturbances. Most of the time, such a lie would go unnoticed, another drop in the ocean of falsehoods that the president’s Twitter account has become. But this time, someone decided that enough was enough.

That someone was Twitter CEO, Jack Dorsey, who had his company place a fact-checking warning on Trump’s tweet, directing users to a page listing the inaccuracies of his statement. The president’s reaction and the ensuing actions by Twitter mark the beginning of another chapter in the saga that began when Trump first rose to political prominence: the war on the truth.

It’s no secret; the president tends to lie. He has lied about building a border wall, about overseeing the strongest economy in American history and about basic facts surrounding the spread and treatment of COVID-19. At the beginning of his presidency, these lies were treated as what they were: outrageous statements by a man with incredible power that needed to be discussed on a national level. However, as it became clearer that the president’s advisors, supporters in Congress and loyal voters had no intention of changing their ways regardless of his actions, we stopped caring as much. So what if he lies, what will calling him out achieve?

But this fact-checker represents a change in that dynamic. For the first time, a corporate entity with power over what information the president provides to the public is making a decisive move to call out his lies, and that is a massive deal. It means that for once, Donald Trump’s tower of lies has a chance of crashing down and that Americans who might not have otherwise been exposed to the reality veiled by his deceit, will have an opportunity to access it.

This is no coincidence either; there’s a reason that Twitter has decided that now is the time for serious action. Not only is there an election around the corner that President Trump could seriously affect if he were to gain support for banning of mail-in ballots, but the amount we have to lose from misinformation is a lot higher. If the current pandemic is not dealt with within a reasonable, scientific manner, then hundreds of thousands of lives could be lost. Now more than ever, reliable information is a necessity for our country and the world.

Fact-checking doesn’t have to be limited to the coronavirus either. By calling out the president, Twitter has set the precedent that social media sites really do have the power to influence American society for the better. Just a couple of days after fact-checking Trump’s statement, Twitter labeled another one of the president’s tweets as having violated their rules about “glorifying violence.” The tweet in question was a response to the riots in Minneapolis surrounding George Floyd’s death and stated, quote: “when the looting starts, the shooting starts.” This is not a small action; the president’s tweets do have the capacity to encourage violent action, and by flagging his words, Twitter has taken a firm stance against hatred and division in America.

Obviously, President Trump has not sat by idly. Claiming that his First Amendment rights have been violated, he has signed an executive order aimed at Section 230 of the Communications Decency Act, which allows social media platforms to regulate content on their sites with relative impunity. His order is likely to go nowhere, as the Federal Communications Commission, which he has ordered to restrict platforms’ capacity to remove content from certain sources without being sued, has limited control over social media and Congress is unlikely to support him by passing an actual law.

You may think that a small warning from Twitter isn’t a big deal, that this is just a one-off event to improve Twitter’s public standing after it didn’t remove Trump’s false tweets alleging that MSNBC host Joe Scarborough killed his former aide, and maybe you’re right. But that’s not what’s important. What’s important, is that the “Trump vs. Truth” debate is once again two-sided, there is a new hope that we can break through the veil of ignorance that has smothered our country. We are no longer desensitized to @realdonaldtrump; the fight to preserve the facts is back on.