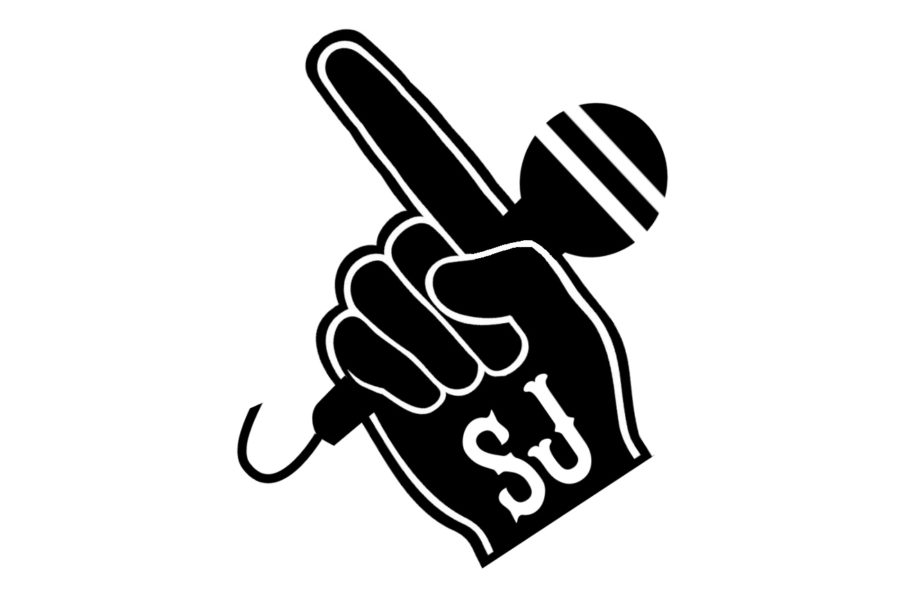 In season two of Sports Junkies, WSPN sports broadcast editor Garrett Spooner and reporter Max Brande recap the world of local and national sports. This week, the duo welcomes on sophomore Gabe Likerman as a co-host. In episode seven, Spooner and Brande go over week 14 of the NFL, specifically the Bills vs. Steelers, Chiefs vs. Dolphins, and Ravens vs. Browns games. Finally, they make their predictions for every single week 15 matchup.