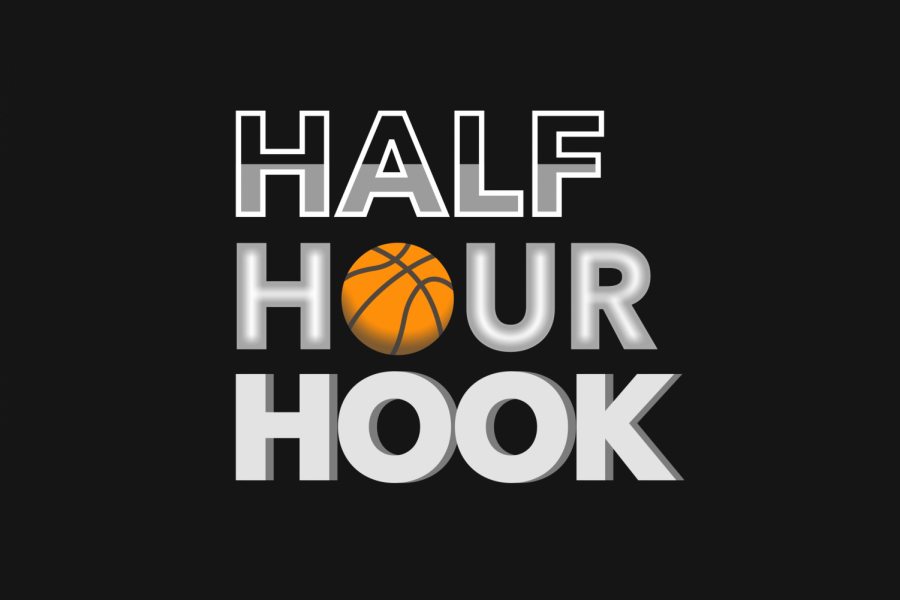 Founder of “Half Hour Hook” Andrew Boyer, alongside WSPN sports broadcast editor Garrett Spooner recap the wild world of the NBA. In today’s episode, Boyer and Spooner recap the NBA all-star festivities, including breaking down the three-point and dunk contests. After that, the pair goes through the standings and storylines throughout the NBA as the regular season begins to heat up.