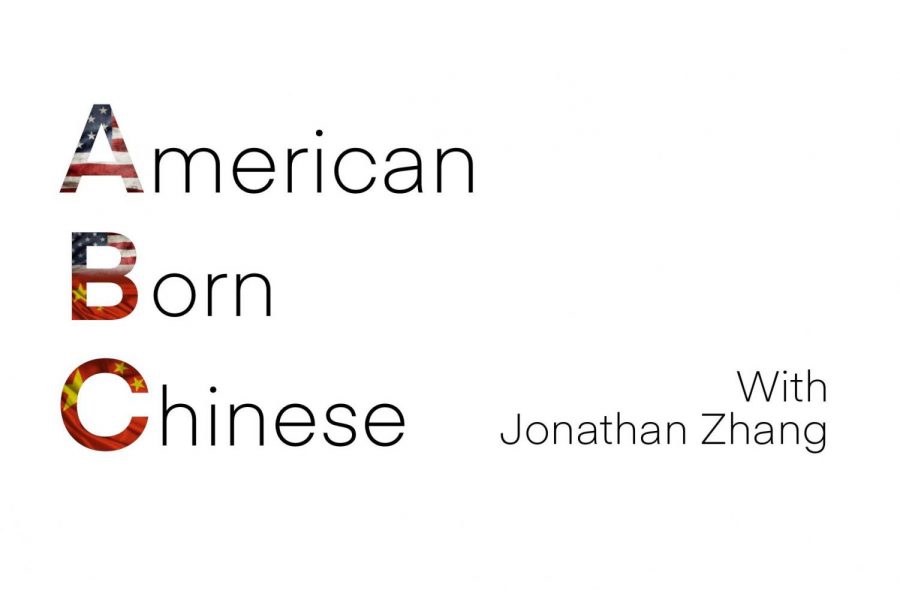 In the latest installment of ABC: American Born Chinese, reporter Jonathan Zhang talks about the struggles of being "an average Asian."

It feels like I’m always running to catch up to someone my parents are comparing me with or someone I’m comparing myself with. It doesn’t matter what the person’s relationship with me is – a family friend, my friend or someone I don’t even know. At times, it feels as though I’m struggling just to get by. And it’s not just me. I’ve become painfully aware that all around me, especially as my junior year of high school slowly rolls by, there’s a cloud of stress that makes the air seem heavy. There’s stress about college, COVID-19, sports and school.

To add to the air of stress, each day I hear about someone who’s made some accomplishment or taken a step towards achieving their goal, whether that’s winning some competition, succeeding in sports or achieving academic excellence. It’s endless.

I sat at my desk one night, looking at my resume. I wondered what my friends’ resumes looked like. Were they better or worse than mine? Would I be able to get into the school I wanted to get into? Wayland High School is considered a small school, yet, as I made a list of people who were “better” than me in my head, the list just kept growing.

And it was then that I had the thought: why didn’t I have the grades that an Asian was “supposed” to have? Why was it that I couldn’t do what every other Asian kid could do? There’s a stigma surrounding those Asians who aren’t overachievers, but it’s not like they get judged or bullied. They simply fade into the background, shrouded by the silent disappointment of those around them.

I’ve noticed this almost scoffing attitude towards less successful Asians all the time. A notable occurrence of this is at Asian family parties. At these gatherings, there are always certain things that are a must. There are parents comparing the heights of their children with others, impromptu mini piano recitals and the awkward tension of being with other children you barely know.

These are the more benign traditions that you can count on. It’s when parents start talking about their kids’ accomplishments that things take a turn for the worse. I’ve always thought of myself as above average, but after hearing about the person who got a perfect score on their SAT or the person who won some national piano competition, I start to question that. In fact, I start to question if I’m even average at all.

As the talking continues, it just gets worse. Every pair of parents has something to share about their child that’s even more impressive than the previous pair. I feel that I’ve had my fair share of what I think are “accomplishments” – the occasional win at a tennis tournament or a nice test score – but it always seems like nothing compared to what other parents have to share about their kids.

As more parents finish their boasting session, I can almost feel the expectant glances at my parents who have yet to share anything about me. They don’t say anything, but it hurts all the same. I feel like a failure. I feel like a disappointment. And I feel sorry for my parents, who work so hard for me and can only nod politely and abstain from the conversation.

It pains me, but I can never help wondering if my parents ever feel ashamed of me during these times. Soon, things changed: my little brother was accomplishing things rivaling the best of those boasted about at these parties.

Now, my parents could join in on these conversations. This might have been better for my parents, but it just made things all the worse for me. No longer were there expectant glances at my parents, but pitying or disapproving looks towards me.

For a while, I thought it was just my imagination, but at one of these parties I caught a pair of eyes looking at me with confusion after my parents had finished talking about my little brother. I’ll never forget that moment. I could almost hear the unspoken, pitying question in those eyes: “what about you?” It didn’t feel like pity for me, though. It was like the person pitied my parents for having someone like me, who hadn’t made some extraordinary accomplishment.

I don’t have a perfect GPA. I’ve never played at Carnegie Hall. I didn’t sell a house while my parents were off vacationing in Florida, which is something one of my friends actually did. So, what am I? If there are all these talented and successful people out there, where does that leave me?

I’d like to think that what others accomplish and what they think about me doesn’t matter. I really would. But that’s not true. It’s aggravating, and it really sucks. There’s no other way to say it. It’s such a terrible feeling when everyone thinks I’m supposed to be successful from the start just because I’m Asian.

The truth is that I’m me, and I can’t change that. Regardless of what I do or try, nothing’s going to change that fact. And sure, it hurts that there are so many people out there who are so much better than me, but to all those other “average” Asians out there, just remember: even if there’s always someone “better” than you, there’s always someone “worse” than you too. I feel like we get so caught up looking ahead at the person who’s running in front of us that we forget to look back at all the people we’ve passed or are struggling even more than us.