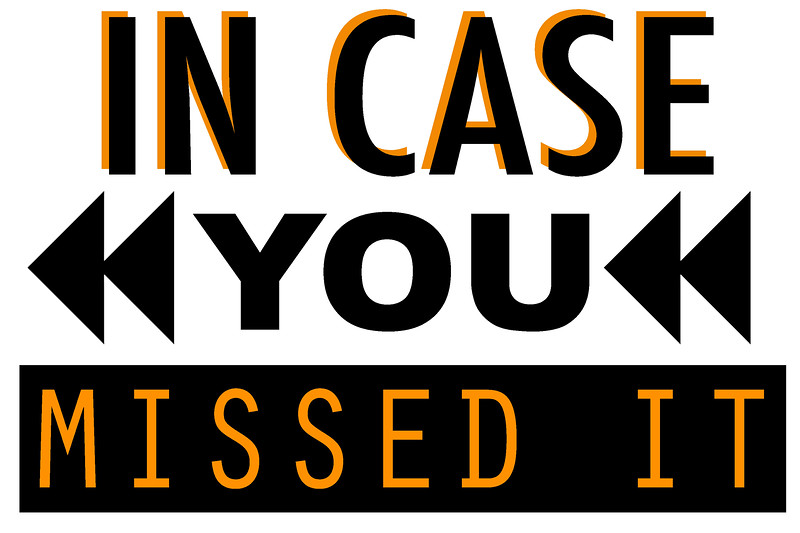 In the weekly series, “In Case You Missed It,” News Editor Nadya Chase summarizes stories from the past week with links to the corresponding WSPN articles.

Staff reporter Jessie Feist looked deeper into the course selection process and the stress that it produces within students, and reporter Bryn Curtin talked to the freshmen about their first year at WHS with all the new COVID-19 rules and regulations.

“The perfect season for the Gonzaga Bulldogs just wasn’t perfect enough, as they failed to complete one of the greatest feats in all of sports: go entirely undefeated in a season,” Brande said.

Editors Lauren Medeiros and Emily Staiti shared pictures from WHS including classrooms, the commons and the field house to display what the new set-up will be once WHS goes all-in on April 27.

Staff reporter Emily Roberge expressed how she believe lawmakers need to act now to stop senseless shooting deaths, and editor Atharva Weling wrote about how the pendulum of what Georgian voters will vote for keeps swinging.

Meanwhile, Schreiber, Spooner and guest writer Andrew Boyer recorded the ninth episode of the second season of “Half Hour Hook.” This week, they discussed the stadium experience amidst COVID-19.