Opinion: Slow in population growth reveals economic problems in the US 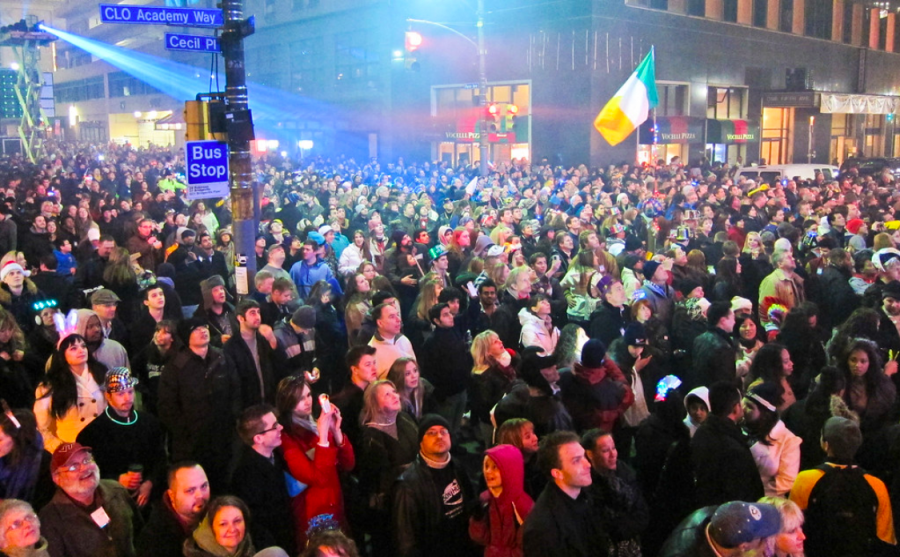 WSPN's Genevieve Morrison discusses the causes of a recent slow in population growth in the United States.

The US birthrate is slowing, and over the last decade we have seen the slowest increase in population since the 1930s. Our population is falling behind, and it all traces back to economic problems. The truth is, people want more children than they are financially able to have. For many, children are simply too expensive.

Even in the age of stay-at-home dads and equal parenting, motherhood is still an economic burden on women. The US has undoubtedly the worst maternity leave policies of the first world, with no universal maternity leave laws. In order to be eligible for maternity leave, workers are required to have worked for their employer at least 12 months, at least 1,250 hours over the past 12 months, and work at a location where the company employs 50 or more employees within 75 miles. Even if you are federally eligible for it, which most low-income workers are not, federal laws allow for just 12 weeks of unpaid leave. For reference, England allows 52 weeks of leave (39 paid) and Sweden allows approximately 68 weeks of paid parental leave. This lack of available leave makes it difficult, in some circumstances impossible, for a mother to have a child without quitting her job. Leaving a job with no promises of ever getting it back is a risk that many people aren’t willing to take, even if it means not having children.

The issue of maternity leave would not be such a problem if it were possible to support a family on a one-parent income. Gone are the days when one parent would stay home and take care of children, now it is increasingly common for both parents to work. Part of this is by choice, women are more included in the workforce and are no longer forced to be stay-at-home moms. However, the high cost of living in many places, especially cities, is just too high to be supported on one income. This means that parents can’t stay home, even if they want to.

Another shortcoming of American social programs is childcare. Since in most families, both parents have to work, some form of daycare is necessary. Parents have to pay out of pocket for private preschools, but the expenses don’t stop once their child gets to elementary school. A full-time 9-5 job is still incompatible with a child’s 8:00-3:00 school hours. This forces parents to pay for before and after-school programs. When these costs add up, even public education can be an expensive situation.

Student debt is another financial obstacle in the journey to having children. Due to the Great Recession, millennials have been especially hard hit by student debt and coincidentally, have the lowest birth rates in recent history. In our current economic climate, a college education is an important and even mandatory asset for finding a decent-paying job. However, this education comes at an extravagant cost. In 2016, the average student loan debt for a public institution was $28,600, $43,900 for a private for-profit college. Even if you are able to pay off your debt by the time you have children, which is very uncommon, you are almost guaranteed to have to pay for another college education in just 18 years. This prospect is frightening and a substantial deterrent to potential parents.

A slow in population growth isn’t necessarily a bad thing. In fact, it’s a net positive. A lower population will help the climate, lower housing costs and even cut commute times. However, the reasons why it’s happening reveal a bigger issue. As long as the decision to have children is one dictated by financial status instead of personal preference, we will have issues in populating our country. We need to make it possible for people to make the choice to have children based on their own desires, not how much money they have.