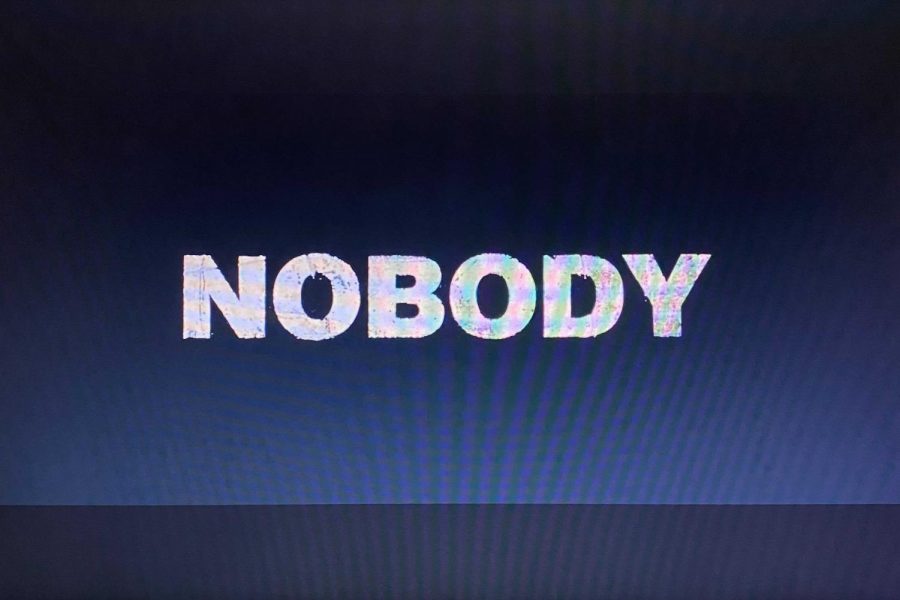 'Nobody' is a dramatic movie about a supposed normal citizen, but what happens when he's pushed to the edge and his past is unveiled?

The new action-thriller ‘Nobody’ is being compared to the famous ‘John Wick,’ which is known for its incredible action choreography and well-known cast. I don’t think ‘Nobody’ is at the same level as ‘John Wick’ due to plot holes, lack of explanations and substandard pacing. However, its twists, cast, cinematography and character development make the film a riveting and worthwhile experience.

‘Nobody’, directed by Ilya Naishuller, focuses on a mundane man named Hutch Mansell, who seems to accidentally fall into a circle of Russian crime lords after a perfunctory home invasion. After one of the amateur robbers by mistake steals his daughter’s bracelet, Mansell, played by Bob Odenkirk, sets out on a journey to complete his vendetta and save his family.

Odenkirk and Naishuller do a superb job in deceiving you into thinking that Mansell is just as ordinary as the next middle-class working citizen. He does the usual coffee, work, jogging, waiting for the bus, missing the trash truck, etc. Amidst these daily rituals, you’ll see a longer clip of Mansell going to sleep with a large pillow acting as a barrier between him and his wife. Within the first two minutes, we believe we know everything there is to know about the protagonist, but we are nowhere close to uncovering his secrets and lies.

We’re not the only ones who are wrapped up in Mansell’s lies, however. He has also been keeping this separate life from his wife and children for over fifteen years. Later in the movie, he explains how before he met his wife, he was an auditor who was a hitman for government agencies and gangs. What made him completely change his life? He once let a man go and when years later he checked up on him, the man was living happily with a wife and children. Mansell felt sympathy and jealousy of his lifestyle.

The wonderful editing alongside the symmetrical cinematography is what hooked me at first. The cinematographer, Pawel Pogorzelski, grabs the viewer’s attention by contrasting what seems to be ‘the American dream’ with such dark colors and grey skies. Pogorzelski also uses the same trickery in the movie ‘Midsommar’ directed by Ari Aster. It’s confusing, but it foreshadows the atmosphere of the rest of the movie. Contrasting elements remain as a theme for the rest of the film to try and shock me even more.

As far as fighting goes, the choreography was amazing. I am not a regular action movie watcher, but I was thoroughly impressed with the creative ways of beating someone up. There’s a scene where Mansell gets onto a bus with only a young woman when five thugs show up and start harassing her. This pushes Mansell way over the edge and for the first time in the movie, we see his dark side. I was definitely taken aback by the extreme lengths he went to attempt at killing the thugs. I sat uncomfortably whenever it got too gory and close up, but the adrenaline was addictive. I was rooting for Mansell until this scene as it seems to be unlike the character we’ve known so far. His motive, however, isn’t made clear as to why he’s beating these guys up; it seemed like he wanted to for fun or a way of testing his limits. After choosing not to hit a robber in the head with a golf club in the beginning of the movie, I thought he was a coward. But the juxtaposition between the golf club scene and the bus scene is what made his strength and roughness so shocking.

Among the bus thugs was Yulian Kuznetsov’s son, the infamous Russian crime lord leader. After Kuznetsov finds out what happened to his child, he and his entourage track Mansell down and try to kill him. Although the viewer sees Mansell as a normal guy, Kuznetsov sees him as the most powerful man in the world. Kuznetsov is no joke, killing people whenever he wants with little to no remorse. Kuznetsov’s solo mission is to kill Mansell and that’s all we really see from him. I think it could’ve been interesting if we were to learn more about his character and how he fell into his position.

While Mansell is facing all of the Russian staff, he pushes his direct family aside and turns to his brother and his father, played by RZA and Christopher Lloyd. We see Mansell visit his father in a nursing home who seems to be emotionally unavailable and a long-retired FBI agent and soldier. Mansell talks to his brother throughout the movie through a radio in his basement but we never seem to learn why. The lack of explanation there is so unfortunate because I was so invested in who the mystery radioman was. It felt rushed when we saw who he was for the first time in the last fight scene.

The final fight scene consists of a huge faceoff between Kuznetsov and all of his remaining men against Mansell with his brother and father. If there was more explaining and backstory as to where they were and who his brother was, I’d be more interested. But without those aspects, it’s as orthodox as the next fight scene.

We are finally reintroduced to Mansell’s wife and family at the end of the movie. After explaining his former identity to his wife, she shocks the audience by complying with it and supporting him. The movie ends with them buying a new home and her asking the realtor if the house has a basement.

Overall, the movie was enjoyable with its excitement partnered with the amazing soundtrack that immerses you into Naishuller’s cinematic world. I think it deserves a 3.5/5 star rating since it was exciting, and it somehow takes such a simple plot and turns it on its head. I recommend this movie to anyone who is interested in action movies but hasn’t seen many.