Opinion: Justice for Tristyn Bailey can only be achieved by trying Aiden Fucci as an adult 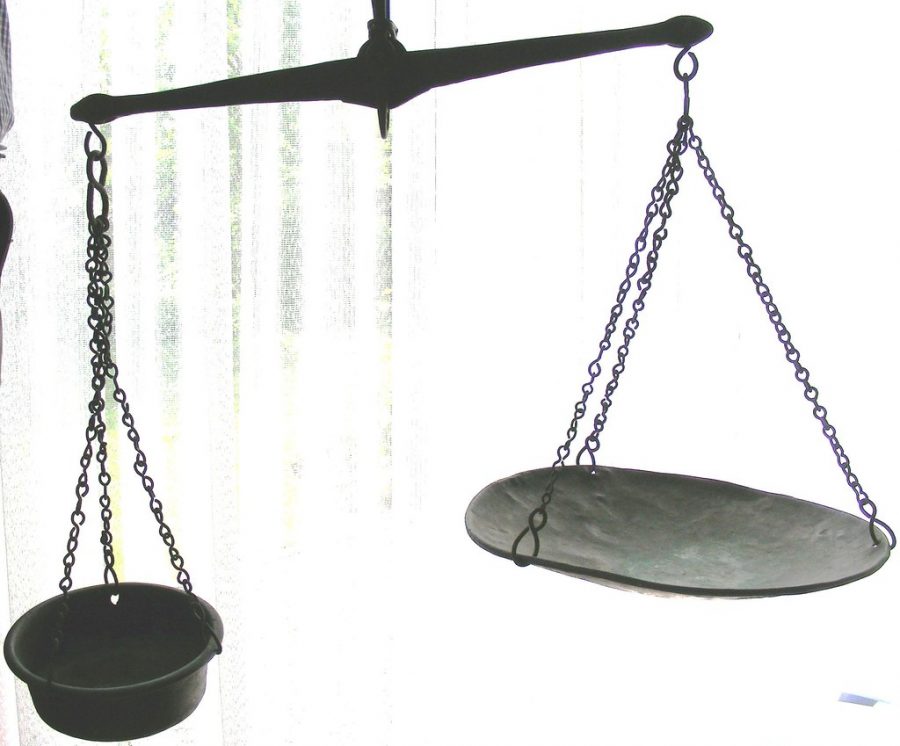 WSPN’s Delia Caulfield discusses the Tristyn Bailey murder case and how the decision to charge suspect Aiden Fucci as an adult brings us steps closer to achieving justice for Bailey.

Police found the body of 13-year old Floridian Tristyn Bailey Sunday, May 9, 2021. The suspect is 14-year old Aiden Fucci, who pleaded not guilty to the charge of first-degree murder. Despite this, police found evidence to help prove Fucci’s guilt, such as articles of Fucci’s clothing and shoes with Bailey’s DNA on it. Although he is a minor, Fucci will be charged and tried as an adult in court, which I believe is fully justified.

Found dead the afternoon of May 9 in a wooded area near her St. John’s County home, Bailey’s cause of death is extremely brutal and inhumane. Of her overall 114 stab wounds, 49 of them were in a defensive nature and were found on her arms, hands and head. Additionally, police found the murder weapon, a buck knife, in a pond near Bailey’s body, except for the tip of the blade, which they found inside of Bailey’s scalp. This proves to me that Bailey’s killer is a sadistic individual with little regard for human life, as they took many vicious measures to murder Bailey.

Authorities initially charged Fucci with second-degree murder as they couldn’t prove premeditation or planning beforehand, and it was undecided if he would be charged as a minor or as an adult. However, officials received sufficient evidence to prove premeditation, which would contribute to the change in Fucci’s charges.

Many reasons contributed to this, including statements from witnesses saying that Fucci expressed how he wanted to kill a person at night by stabbing them in the woods. Although this evidence alone isn’t sufficient enough to build a case around, it’s important to note that Bailey’s death has many parallels to this vivid description. Also, the massive number of stab wounds that Bailey received would prove that her killer was intent on showing her no mercy. After this information surfaced, a grand jury decided that Fucci should be charged with first-degree murder instead. Cases of first-degree murder automatically go to the adult court system, regardless of age meaning that Fucci is facing more serious charges than before.

Additionally, a chilling Snapchat photo surfaced of Fucci in the back of a deputy cruiser. This picture was posted on Fucci’s Snapchat page and shows Fucci holding up a peace sign while the caption asks if anyone has “seen Tristyn lately.” The fact that this picture was taken shortly after Tristyn was found dead is extremely disgusting and furthers the narrative that this murder was in cold blood.

Typically, children under the age of 18 are tried in juvenile court. This usually results in lesser sentences and being sent to a juvenile detention center as opposed to prison. In addition, minors receive less severe sentences because of their supposed lack of knowledge of right from wrong. However, there are instances where simply sentencing a minor to a juvenile detention center simply isn’t enough. This includes situations where the child meets criteria such as being charged with a serious offense, having a long juvenile record or being an older minor.

Additionally, about 15 states in the United States require statutory exclusion for cases of murder and serious violent felony cases, meaning that a minor charged with homicide would be excluded from juvenile court and wouldbe charged as an adult. However, the state of Florida has the option of either statutory exclusion or prosecutorial discretion. Prosecutorial discretion gives the option to prosecutors of whether to try the defendant in juvenile or adult court. Because Bailey’s death took place in Florida, prosecutors considered trying Fucci as an adult or as a minor due to the state’s laws. Ultimately, Prosecutors decided to charge Fucci as an adult due to evidence of premeditation and the charge of first-degree murder.

Bailey’s murder is a tragedy that will leave a permanent hole in hearts across the nation, and even though Bailey’s family has suffered a tremendous loss, they have an army of supporters. Before prosecutors decided Fucci’s charge, people from all across the country banded together, advocating justice for Bailey. A petition on change.org urging to charge Fucci as an adult received over 700,000 signatures from people all across the nation. Throughout this case, one thing is certain: justice must be brought to Tristyn Bailey, whatever it takes.