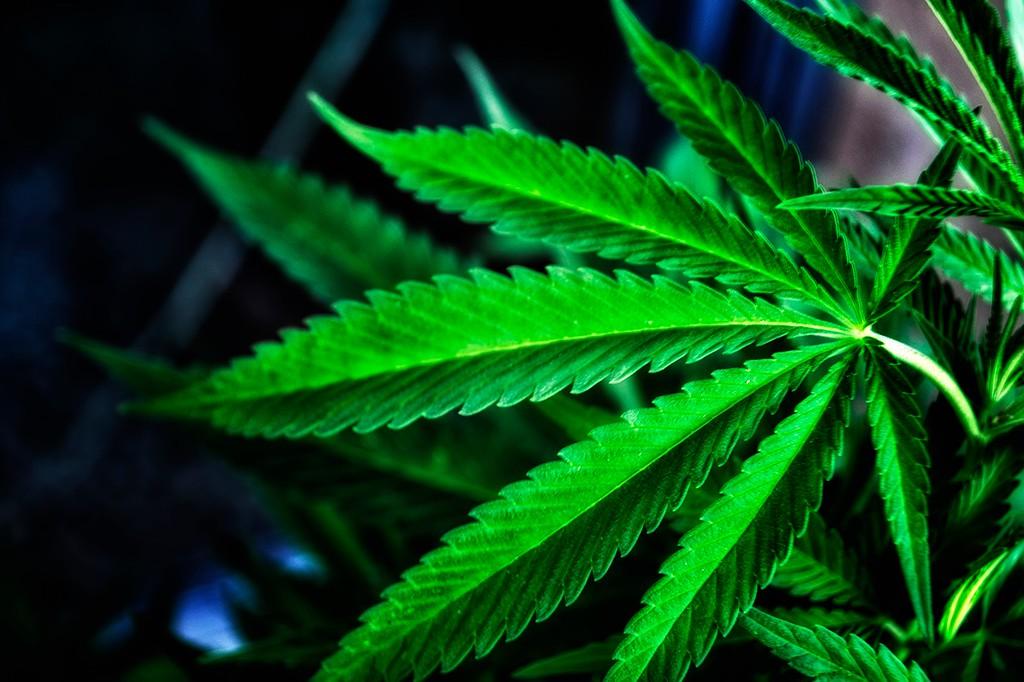 Pictured above is marijuana. On Tuesday, Massachusetts voters will vote on the legality of recreational marijuana. “I am strongly opposed to question four and would be disappointed and frightened, quite frankly, if that question passes,” WHS Principal Allyson Mizoguchi said. (Credit: Flickr user Carlos Gracia)

Pictured above is marijuana. On Tuesday, Massachusetts voters will vote on the legality of recreational marijuana. “I am strongly opposed to question four and would be disappointed and frightened, quite frankly, if that question passes,” WHS Principal Allyson Mizoguchi said.

Massachusetts voters prepare to vote on the legalization of recreational marijuana

On November 8th, voters across the United States will go to their respective polling places to decide who will be the president for the next four years. However, the next commander-in-chief is not the only thing on the ballot – residents of Massachusetts will also be voting on a four-question referendum. The four questions concern the operation of slot machines, the expansion of charter schools, the treatment of farm animals and the legalization of recreational marijuana.

One question that has received a lot of scrutiny as well as support is question four, the question regarding the legalization of recreational marijuana in Massachusetts. If the question passes, marijuana will be legal not only for medicinal use, which is currently legal, but also for recreational purposes. In the 2012 election, Massachusetts voters chose to legalize medicinal marijuana by almost 800,000 votes. Now, in an early poll conducted by Boston Magazine, question four is leading by seven percent.

Though it looks geared up to pass, question four is still regarded as one of the most controversial referendum questions in Massachusetts history. With support and opposition from different groups of voters, the ballot seems like it could go either way. At WHS, just like the rest of the state, students, teachers and administrators have varying opinions on the question.

“I would be against [the question]. Weed’s illegal for a reason: it’s not good for you, [and] it ruins peoples’ lives,” freshman L.J. DiCarlo said. “[You] just shouldn’t do it. [Marijuana] just shouldn’t be legal.”

“I am very nervous about this referendum because in addition to adults having legal access, which I’m not necessarily opposed to, but [there are] all the edibles where brownies and cookies are laced with marijuana that could then be much more readily available to young people that I have a real issue with,” English Department Head Brian Keaney said. “I’ve seen the pretty negative effects of marijuana use by young people. For that reason, I am voting against the question.”

“I am strongly opposed to question four and would be disappointed and frightened, quite frankly, if that question passes,” WHS Principal Allyson Mizoguchi said. “I really feel like it’s a public health issue. Not just as a school administrator and educator but as a parent and citizen, I feel very strongly that our laws should serve to protect folks from harm, and I feel like that question, were it to pass, would actually create great harm in the lives of our citizenry.”

However, there is also support for question four at WHS.

“I would probably be for [the question],” sophomore Jack Dretler said.

Other WHS students are indifferent to the question.

“I don’t really know yet. I think [the question] definitely has its flaws, but I think if we make [marijuana] legal, it wouldn’t be as associated with bad things and everything,” said senior Izzy Essi, who will be able to vote in the election.

“I feel like it’s the same thing as alcohol, kind of the same idea. I’m not really for or against [the question], though,” junior Jaime Cook said.

Question four has received a wide variety of reactions from voters in Massachusetts, and it is still up in the air whether the bill will pass or not. However, no matter the result of the vote, this topic will still be a point of contention in Massachusetts for years to come.