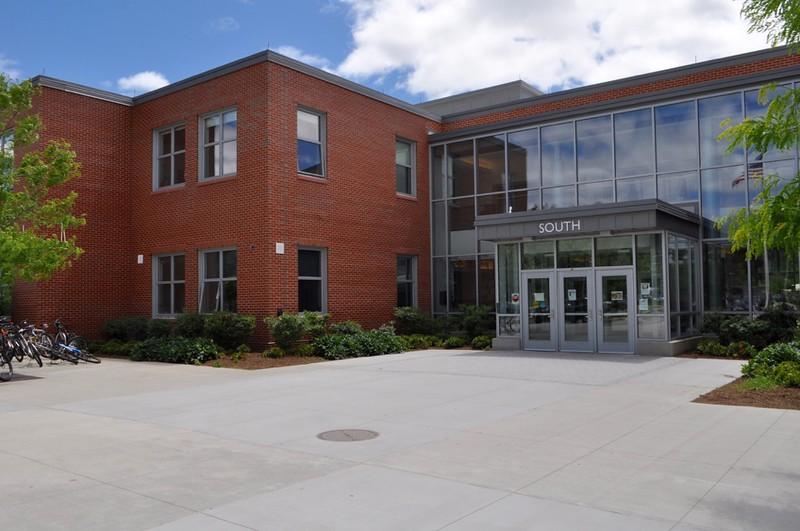 An ALICE drill will be held at WHS on Thursday, October 19. “We think it’s very important to involve everyone in the drill and in reviewing the protocol. If something were to ever happen, we are prepared school-wide to respond in the safest way we can,” WHS Principal Allyson Mizoguchi said.

Explaining the school within a school model

A typical WHS student attends six classes per day on an eight day cycle for one-hundred and eighty days of the school year. They go from English to math to history, as it has always traditionally been. However, what if there were another path for students? Next year will mark the beginning of just such an alternative: a school within a school.

The alternative school will be more project-based than the current traditional system. Students will not attend English, science, and history classes in typical WHS fashion. Instead, the program will include projects where the subjects are covered in student work.

The school within a school model uses experiential learning to teach connection between subjects such as math and real-world problems. According to Mizoguchi, students who choose this track will create connections with the world around them.

Details for the program are still being researched and are not yet confirmed.

“We don’t know yet what that [alternative school] would ultimately look like, how big it would be, for which students, how you apply, what are the themes, what will the projects look like, all of that is under consideration,” Mizoguchi said.

While administrators are currently unsure on the final project’s logistics, they are certain that students will learn in a non-traditional style compared to their peers.

“It’s going to be great. The advice we’ve gotten from certain districts is just to start small and not to bite off more than you can chew the first steps. It’s a little hard to say what this program will look like next year, but we’ll have a longer term plan. In some form or fashion it will start next year,” Mizoguchi said.

Lehmann and DeHoratius will visit class meetings to speak about the program this Thursday, March 16. They will answer questions in the commons on Monday, March 20 during all three lunches. On Tuesday, March 21, they will be answering questions from 2:15 to 2:45 in room B244.