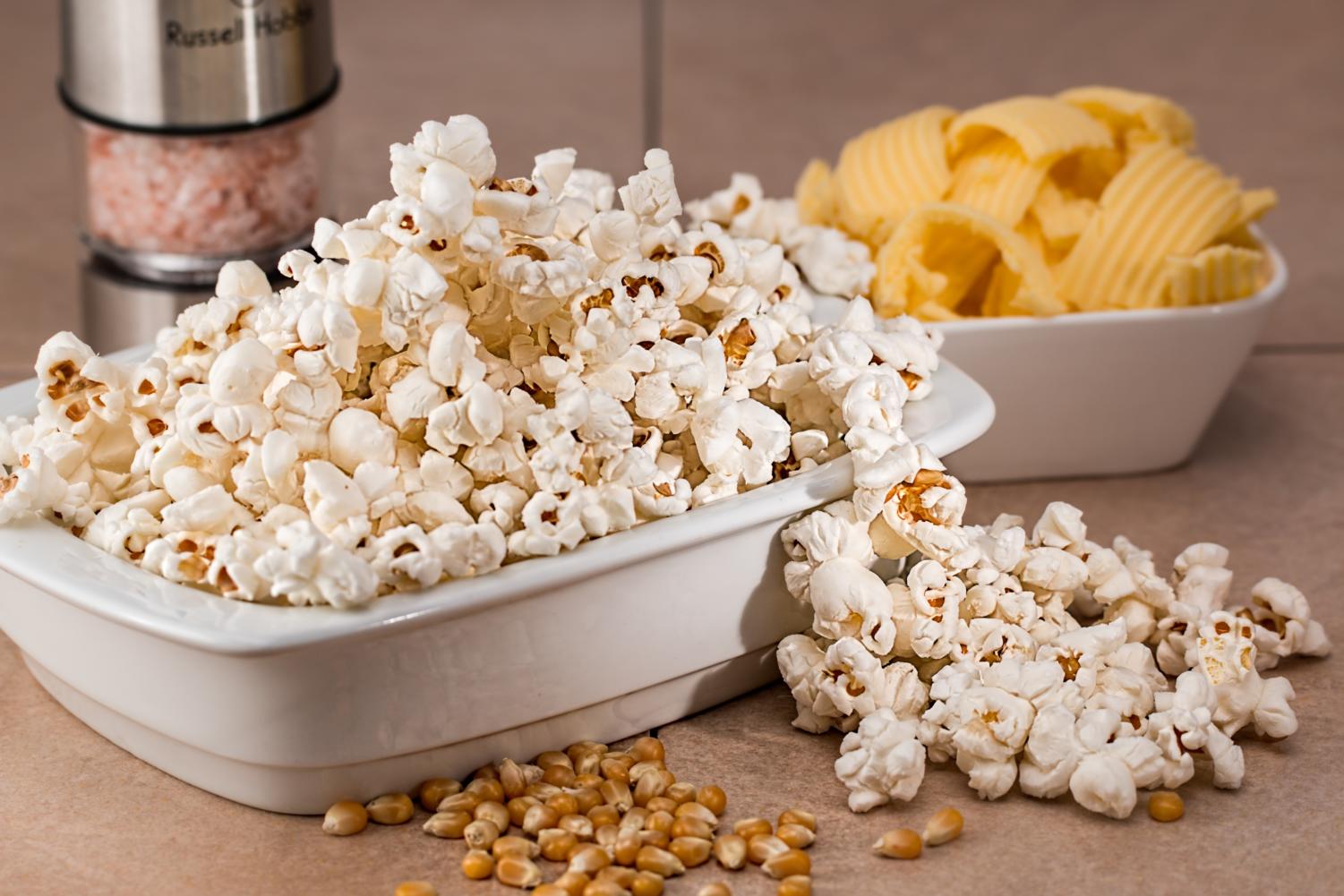 Administration cracks down on crackers, more

The administration recently rolled out a new set of regulations regarding student consumption of food and beverage at WHS. The administration summarized the new rules in an official email to WHS newsletter subscribers:

The first three rules are new to the school, and the fourth is a reiteration of a longstanding but generally unenforced practice. According to WHS Principal Allyson Mizoguchi, the new regulations aim to work toward two main goals: minimizing the risk of provoking touch-triggered food allergies and improving general cleanliness.

“We are asking students wipe down and clean up after they’ve eaten [in class] in order to minimize the contamination and the contaminants that could trigger an allergic reaction,” Mizoguchi said.

Students at WHS have largely agreed that requiring all students to adhere by the Clorox wipe rule is a fair tradeoff for the potential risks it could minimize. Of 283 WHS students polled by WSPN, 75 percent judged it as a fair tradeoff. However, only 59 percent of respondents support the implementation of the rule.

Mizoguchi believes that the Clorox wipe rule will affect a large portion of the student body, as more and more students are eating and drinking in classrooms. According to the survey results, 88 percent of students have, at one point in their high school career, consumed either food or beverage in a classroom. Overall, 27 percent of the respondents identified as freshmen, who have only actually been in WHS classrooms for a week or so.

As the overall presence of food and drink increases in classrooms, Mizoguchi cites the increasing need to address the risk of contamination. She argues that there have been a few cases in recent years where life-threatening contaminants have been triggered by touch or transferred through contact.

“There are a few cases where we’re calling an ambulance because there are students having an allergic reaction,” Mizoguchi said. “I can think specifically of a time when the contaminants were on the fingers and they touched the mouth and eyes, [causing a reaction],” Mizoguchi said.

According to school nurse Amy Schoeff, there have been two cases in the past two years where allergens transferred by physical contact have caused an allergic reaction. Ostensibly, the students accidentally touched an object that had been contaminated with allergens and then ate it, thereby introducing the contaminants to the mouth and causing a reaction.

Mizoguchi is unsure of how many cases might be prevented in the future by the new Clorox wipe rule. The rule does not affect food and beverage consumption in the Commons, the area where the risk of these touch-triggered reactions is primarily perpetuated. However, she notes that there are still significant benefits to the rule.

“Classrooms are supposed to be safe environments for students who have food allergies,” Mizoguchi said. “That’s why when we start allowing food in there, we need to take precautions to eliminate or minimize contaminants.”

The third rule, which prohibits students from sharing food that is not individually-wrapped and pre-packaged, has come under heavy scrutiny by students across the school. Implications of the rule bar the sharing of Dunkin’ Donuts donuts, which are a favorite among many advisories. According to the survey, only nine percent of respondents support the rule. Out of eight students who identified themselves as having touch-triggered food allergies, only one was in support.

Mizoguchi perceives advisory to be more similar to a classroom environment than the Commons in terms of food practice, and thus believes that students should be maximally protected in these types of environments.

“[The rule] makes sure that the students who are eating food that they didn’t bring can have all the knowledge that they need in order to make a decision about whether or not to eat it,” Mizoguchi said. “It’s cleaner, it’s more informative [and] it’s safer for students with food allergies… it still builds communities through food.”

Mizoguchi is unaware of whether or not students with touch-triggered food allergies have ever experienced a reaction while in advisory, but she advocates for a preemptive response to a potential problem in the future.

“We’re not going to wait for there to be a reason for us to institute this new practice in advisory,” Mizoguchi said. “We’re going to be preemptive and consistent with what we’re doing elsewhere.”

The second big goal of the administration’s new regulations is to improve general cleanliness at WHS. Every rule contributes to addressing the issue of grit and grime around the school, and the administration is eager to help solve a problem that has gripped WHS’ custodial staff for years.

One big cleanliness issue concerns the grates at every doorway that are designed to pick up the trud off of students’ shoes so they don’t slip and fall.

“[While cleaning, custodians] pulled up the metal grates and they were just covered with a lot of stuff that was just not supposed to be there,” Mizoguchi said.

Mizoguchi hopes that the second rule, which prohibits students from bringing lunches into the academic building, will help alleviate the amount of food that falls into the grates. Other cleanliness issues Mizoguchi cited included expensive coffee stains on the media center carpet and an increased presence of rats, mice and ants. Based on the survey, only 12 percent of students have seen any of such critters around the school.

The issue of uncleanliness at WHS culminated during the summer, when custodial staff had the free reign to cleanse certain foundations of the school – like the grates – without being interrupted by students and faculty.

“There had been increased concerns [of uncleanliness] throughout the year, but then during the summer it just becomes so clear that we can do better as far as the upkeep of our building goes,” Mizoguchi said.

Mizoguchi mentions that the original regulations the administration was planning to roll out were much more restrictive than the current ones presented to the school. During the week prior to the first day of school, regulations involving a near-total ban of food and beverage in the academic building were set to be implemented. However, after hearing new input and gaining more information, the administration decided to go with the current reality of much more lenient regulations.

“Where we landed and what we talked [about with the students] is different than what we initially had brought up with the staff last week,” Mizoguchi said.

Mizoguchi believes the period of change between the old regulations and the new ones could have possibly sparked rumors that the administration was essentially banning food from the academic building.

“I think that in the interim space, there was probably time for rumors to flare up, and I know students were sort of saying ‘Oh my God, I can’t ever eat in the other building,’” Mizoguchi said. “We’ve obviously walked back from that, and I think we’ve created something that’s enforceable and reasonable.”