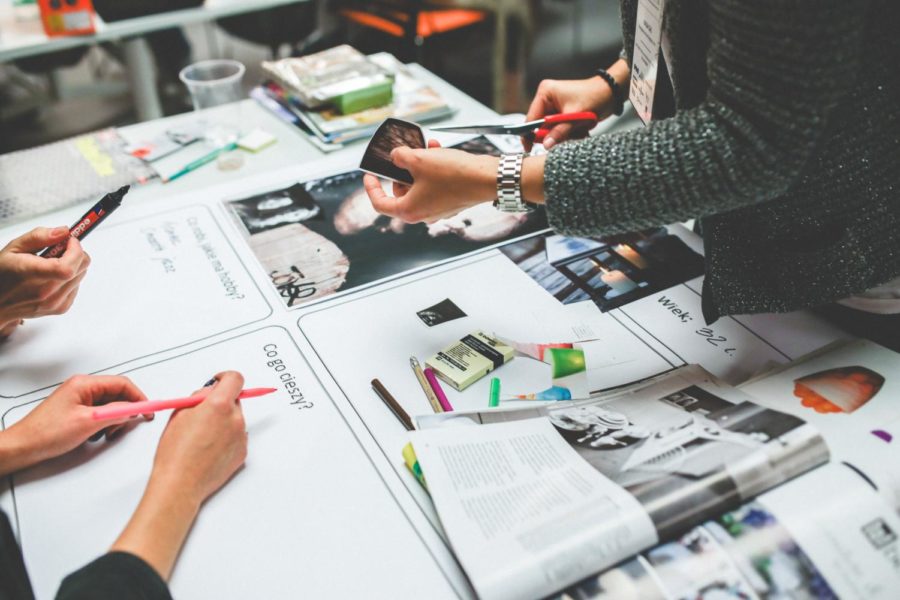 People working on a plan. Following the vote on Nov. 19, the School Committee will create working groups to help solve the flurry of issues that branch off an 8:30 a.m. start time. “We can’t develop all the details until we actually pick a specific start and end time,” Downs said.

As most would anticipate, shifting schedules by an entire hour will alter many different aspects of life for WHS students. The three main ones that have emerged have been METCO transportation, sports games and morning traffic.

The community has expressed concern through surveys and public forums that the School Committee has not sufficiently outlined plans regarding these implementation issues. School Committee Chair Jeanne Downs argues that in order to create specific outlines, it would be most efficient to first vote on a single option and then work off that schedule.

“We can’t develop all the details until we actually pick a specific start and end time,” Downs said.

We can’t develop all the details until we actually pick a specific start and end time.”

“I think the [School Committee] will find a way to do everything,” parent Karen Hughes said. “They always do. I’m totally not worried about it.”

“Not only is this strategy senseless, it demonstrates the lack of discipline to plan things effectively,” junior Shawn Bernier said. “Knowing that this plan interferes with many lives, [it] violates the significance of BERT.”

Not only is this strategy senseless, it demonstrates the lack of discipline to plan things effectively.”

Downs affirms that once the vote on Nov. 19 goes through, the Committee will formalize working groups on each issue to address specific problems.

“As soon as the vote is taken at the end of November, there are going to be groups put together to address the different issues,” Downs said.

Downs also mentions that there has been preliminary behind-the-scenes work on remedying these issues before the vote takes place.

“It seems like there hasn’t been a lot of planning done right now, but there really has been a lot of behind-the-scenes work done, [such as] figuring out buses and test routes,” Downs said.

Currently, WHS Boston residents in the METCO program already arrive home from school between 3:40-3:55 p.m, which is nearly 90 minutes later than Wayland residents. In Scenarios 1 and 2, Boston residents are scheduled to arrive home at 4:30-4:35 p.m. Aside from the inherent tardiness of this time, having Boston buses drive through 5 o’clock traffic could significantly lengthen the commute.

“[An 8:30 a.m. start time] would be horrible and cruel,” junior Boston resident Adianez Cabral said. “No Boston student would be able to work after school. We would be getting home later, which means we are staying up later to do homework. This would defeat the whole purpose of the new start time.”

Another concern is that elementary school students are scheduled to both leave and arrive home 40 minutes earlier than their middle and high school counterparts. Some Boston resident students who have younger siblings have expressed concern that their brothers or sisters will be both trekking through the morning and getting home by themselves.

“I honestly think the [8:30 a.m. start time] would be ideal if everyone who went to the school lived in Wayland, but they don’t,” junior Boston resident Michayla Mathis said. “So the plan insufficiently accommodates [for all] students at the school.”

The lack of care and empathy for the METCO families causes me to believe that we don’t belong.”

“The lack of care and empathy for the METCO families causes me to believe that we don’t belong,” Bernier said. “We vocalize our daily struggles and we’re shown nothing but disrespect. The School Committee [would] rather create a further divide. The trust is running thin.”

The trust is running thin.”

Downs indicates that there are currently no potential solutions or ideas in regards to METCO transportation.

“I don’t have [an idea], in all honesty,” Downs said. “But it’s definitely on the list of things that we know are issues and that need to be worked out.”

A 3 p.m. or 3:05 p.m. school end time holds significant implications for the athletic community at WHS, which constitutes a large majority of the student body. One certainty is that there will be an increase in games played on Saturdays, and weekday games would be pushed to later in the day.

Morning traffic is already an issue at WHS. According to a WSPN survey of 347 students, 313 of them, or 92 percent, believe that there is too much traffic in the morning. 63 percent attribute the cause to either a lack of turning lanes or an excess of morning drivers. Out of 223 drivers, 96 percent leave home 15 minutes before school starts at 7:30 a.m.

In the scenario that this trend remains the same with an 8:30 a.m. start time, the hundreds of high school drivers would coincide with the 9 o’clock traffic wave in an already heavily congested lane. However, after driving test buses through the 9 o’clock wave, WPS Superintendent Arthur Unobskey indicated that travel times were not significantly longer than current ones.

The traffic difference between 7:30 a.m. and 8:30 a.m. in Wayland is actually not that significant.”

The test drives, however, do not account for the hundreds of high school drivers who would hit the road around 8-8:15 a.m. Unobskey maintains that there is no practical way to predict that factor. Currently, Unobskey is working with the Wayland Police Department to draft up potential plans and solutions.

“We have tested [the routes] out,” Unobskey said. “The problem we can’t predict is those [high school] drivers.”

Ultimately, Unobskey believes that any increase in traffic congestion would be a short-term problem.

“Initially, it’ll be hard because [random commuters] won’t know about [the new start time], but they will see it and adjust,” Unobskey said.