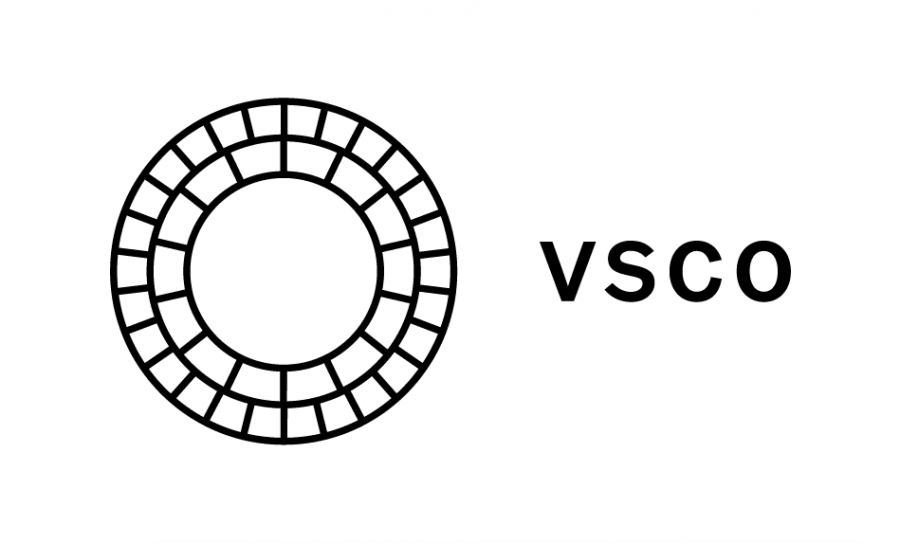 VSCO is a photography platform used by many WHS students to share and filter photos without the typical likes, comments, and followers on other social media.

What is VSCO in the WHS community?

In a culture that is centered around social media and popularity, one social media platform serves users a new perspective. The app is known as VSCO, a photography app where users can upload photos, filter them and publish them for anyone to see.

The app does not follow the typical social media conventions by employing follower counts, likes or comments. Instead, users can republish or favorite others’ posts to show that they like it. A person’s favorited posts are private for them, again showing that VSCO is more privately-based and less reliant on popularity.

“I think that VSCO offers kind of a safe haven for girls because you can post more things that you normally wouldn’t and you can post more often,” junior Sophia Cvrk said. “I think it’s a safe space for people to post whatever they want with silly captions.”

Many students, like Cvrk, believe that VSCO offers a more positive alternative to apps like Instagram. People feel more free to post whatever they want in a greater abundance than they would on Instagram. Some students believe VSCO is more positively oriented because it does not rely on popularity or followers.

“I think that Instagram is on the basis of you have followers and that they are following you,” sophomore Jenna Garber said. “On VSCO, most people don’t really care who you follow, and you can curate your content on your own.”

While some students use VSCO as its own separate social media platform, many use the presets and filters on VSCO to edit their photos and then post those photos to Instagram. In the WHS community, some believe the two apps are linked together and that VSCO, like Instagram, somewhat relies on popularity as well as self-exploration.

“VSCO in our community is a mixture of popularity and posting what you want,” Garber said. “You definitely see lots of variety of pictures on VSCO. In our school, I feel like VSCO and Instagram are basically used in the same way. Most people edit their pictures on VSCO and then post them on Instagram, so they go hand in hand.”

Typically, the app is more female-dominated. However, several boys at WHS and in other communities have started to use the app and expand their social media horizon.

“One time I was chilling with my friend Marcos and he told me VSCO is the new wave, so I started using it,” senior Ethan Betancourt said. “It’s really confusing, so I post the pictures and I don’t really do much else. VSCO is definitely [more female directed]. Usually, only girls have VSCO, but I have one.”

Similar to how many girls use VSCO as a “safe haven” to post more freely, Betancourt believes the app allows the same freedom for boys.

“I think it’s better than Instagram,” Betancourt said. “I think it’s funny because you can post more freely. If I posted on Instagram what I post on VSCO, people would judge me a little bit more.”

Because the app is more generally used by girls in our community and other communities, some girls think it is more entertaining when boys use it due to its historically female dominated usage.

“I think that it can be funny [when boys use VSCO] because it is typically used by girls, so usually when guys post funny things it is entertaining to look through,” Cvrk said.

VSCO presents an unprecedented factor of not having to “try” as hard or put as much effort into your photos as some would normally do for other social media. Many app-users believe VSCO is far more laid back with less stress and guidelines to follow.

“I think VSCO is way more laid back [than Instagram], on what people post,” senior Marcos Pereira said. “People care way more about Instagram than VSCO. People try hard for Instagram but the stuff you don’t see on Instagram you can find on their VSCO.”

While some students use VSCO to post more freely, some use it for a comedic aspect to post funny photos or jokes that they normally wouldn’t on other social media

Overall, the app seems to offer a safe space that enables the WHS community to post more freely and be true to themselves.

“I think [the WHS community] uses VSCO in a good way,” Betancourt said. “I think that most people post things that more closely reflect themselves to VSCO more than Instagram because fewer people see it.”