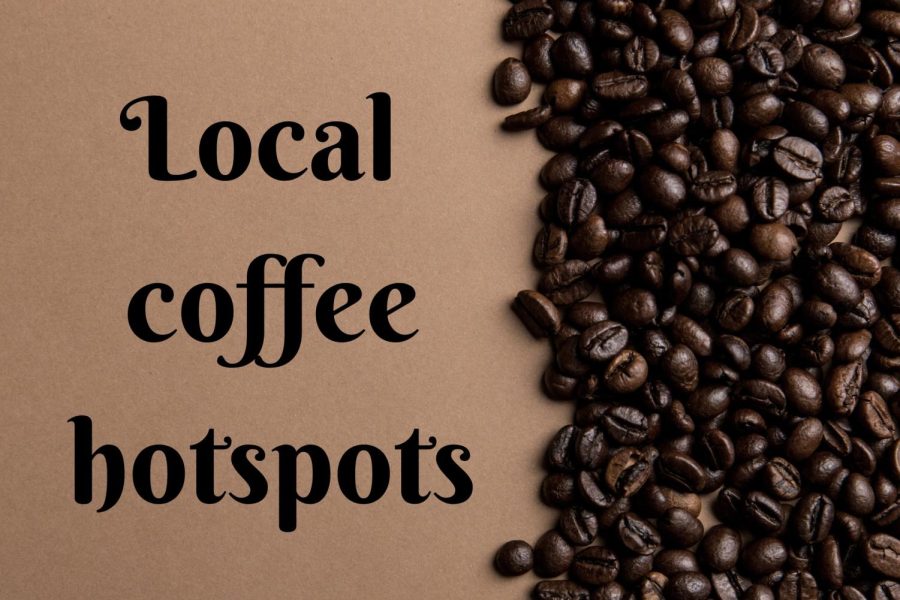 There are many local coffee shops around Wayland. At WHS, students and staff often go to these shops to get an espresso drink or a tasty treat to get them through the day. Some of these shops include Starbucks, Dunkin’, The Muffin House Cafe and The Bagel Table. Join WSPN’s Tina Su and Talia Macchi as they explore Wayland’s coffee hotspots.

Scan the QR code and select compare or click the link below to view a map of local coffee shops. The website also provides a comparison of the different shops. You can compare things such as the shops’ average prices and the distance that the shops are from WHS. 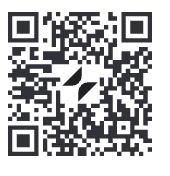 Muffin House: How one business’ shutdown led to another’s prosperity 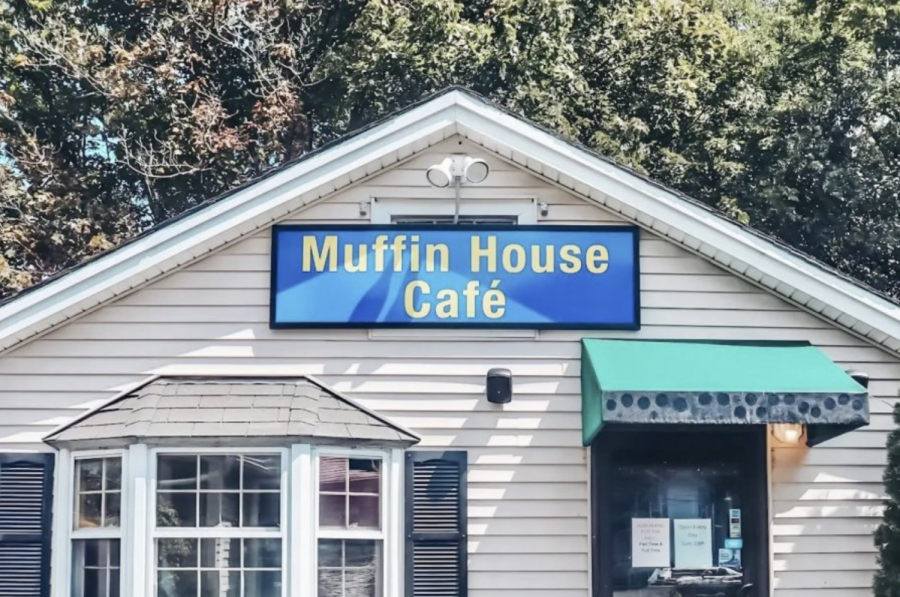 The Muffin House Café is a coffee shop and café in Natick, MA. Some Wayland High School students have made the switch from Starbucks to Muffin House. “Muffin House should be everyone’s new favorite coffee spot,” junior Katie Pralle said. “To me, its uniqueness makes it stand out over Starbucks by far.”

Walking around Wayland High School, one might see students holding coffee cups everywhere. For some high school students, coffee is integral to their everyday routine. But the source of their coffees all differ.

“I used to go to the Starbucks by the middle school all the time before it closed,” junior Abby Wrentmore said. “It’s in a really convenient spot.”

For some students, Muffin House became their everyday caffeine source, and as a result, the breakfast shop noticed the extra customers.

“I’ve worked at Muffin House for two years, and I would say that when Starbucks closed, we definitely did get an increase in customers,” Muffin House employee Claire Maxwell said. “We got a lot of people to join the rewards program, as Starbucks does that and usually, it’s only regulars that have a rewards card. I’ve made a lot more rewards cards in the last few months, definitely more than before.”

Not only did the closing of Starbucks affect their popularity, but one specific drink became increasingly well-known because of a WSPN drink review.

“We noticed that last year, when one of [the WSPN reporters] wrote about our chai lattes, the sale of that drink increased,” Maxwell said. “Now, anytime I see a teenager walk in, I don’t even need to ask what they want, because [I know] they’re getting a chai.”

Muffin House is located on the border of South Wayland and Natick and is just one of the many Muffin House Cafe locations, the first of which opened in Medway.

“Our owner used to run different coffee shops,” Maxwell said. “He closed those down and moved to Florida for a couple of years, and when he came back, he wanted a new fresh start, so he opened the Medway location. They do breakfast sandwiches in addition to the muffins and the coffee. The breakfast sandwiches are how Muffin House became well-known, as they were really good. Because they became so popular, new locations opened, and [the Wayland location] opened in 2018.”

With its recent popularity, Muffin House has been struggling to keep up with employment.

“Right now, we only have five employees,” Maxwell said. “We are looking for people to apply for weekends at the café. We have between ten and twenty students that come in everyday, so we’re definitely busiest from 7:30 a.m. to 9 a.m. every morning.”

Muffin House Cafe’s local flavors attract those who prefer it to chains like Starbucks.

“I really like that the taste of Muffin House drinks is different from any other coffee place that I’ve ever been to,” junior Katie Pralle said. “Starbucks is a taste that is so familiar to everyone, it almost gets repetitive and boring sometimes.”

Even though Starbucks has reopened, some students who strictly went to Starbucks for coffee before are still going to Muffin House now.

“I used to be someone who only ever went to Starbucks to get drinks and breakfast,” Pralle said. “Now that I’ve been to Muffin House, I don’t think I can go back. It’s become a staple in my life.”

Quiz: Where should you get your coffee?

Quiz: Where should you get you coffee? 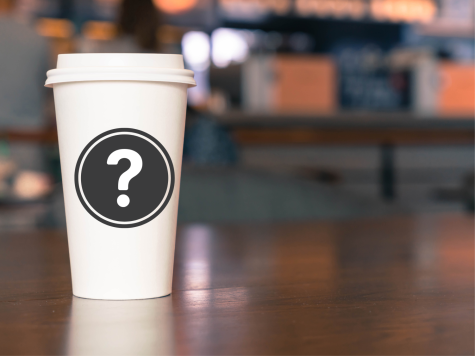 There was an error. Please try again.

Your Quiz result is: