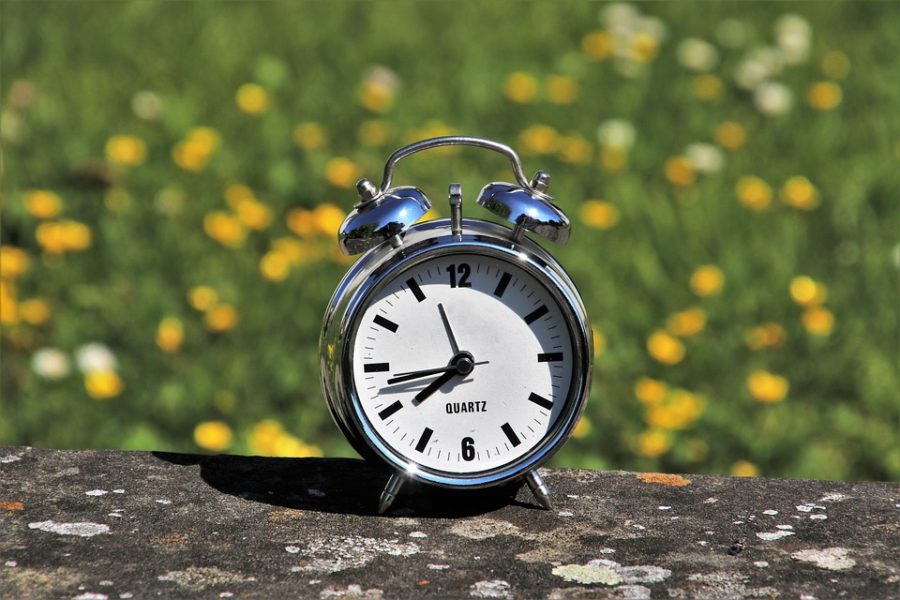 Some people across the district discovered, asserted, refuted and grieved over the school start times issue in fall 2018, but the aftermath and effects of the conflicting viewpoints that clashed have yet to be analyzed. It can be argued that of all of WPS’ constituents, the teachers provided the most direct resistance toward the shift in school start times by writing emails to the School Committee, attending public forums and coordinating a union protest at the final vote. These actions all stray from the traditional interactions that teachers hold with the School Committee, and it is important to realize what the school start times debate meant for the relationship between the two groups.

After the School Committee announced that it was planning to push back school start times to around 8:30 a.m., teachers increasingly began to voice their dissent. According to a Wayland Teachers’ Association survey of 242 district teachers, 64 percent of respondents opposed the later start time proposals. A WSPN survey with 34 respondents specifically found that 74 percent of WHS teachers also opposed the proposals. After several public forums and hours of debates and meetings, the School Committee eventually decided on Nov. 19, 2018 to move forward with an 8:35 a.m. start time.

“We definitely took into account everything that teachers said throughout the process,” School Committee Chair Jeanne Downs said. “One of the reasons why we ended up with a 7:55 a.m. start time for the elementary schools was [because] of the feedback from both the teachers and the parents at that level.”

History department head Kevin Delaney, however, did not believe that the teacher opinion was being seriously considered during the process.

“Our voice and professional experience [were] largely ignored, which doesn’t feel great, of course,” Delaney said.

Some argued that due to the majority of students and teachers opposing later start times, the School Committee should not have gone through with the proposals. A WSPN survey of 388 WHS students found that 63 percent of respondents did not support a pushback.

“I did not think that the School Committee nor the superintendent took teachers’ concerns into consideration at all…” an anonymous teacher said. “When you have 66 [percent] of all [teachers] who were surveyed [say] that they did not support [later start times], you need to stop looking at this issue. [The School Committee members] were voted in to listen to their constituents, [and] they did not. Shame on them.”

“Just because it’s not the popular thing doesn’t mean that it’s not the right thing to do,” Delaney said. “I think [the School Committee has] got to operate that way. I don’t know if [the school start time change] was a popular decision amongst the citizenry.”

As he is not a member of the School Committee, WPS Superintendent Arthur Unobskey did not take part in any of the votes. Unobskey, however, was significantly involved in the process and shares Downs’ opinion that the teachers’ voices were heard and considered by the committee.

“People can advocate for a certain view, but if they don’t get it, that doesn’t mean they weren’t really heard and agonized over,” Unobskey said.

Downs believes that after the issue came to a pass, the conflicting views between the teachers and the School Committee did not ultimately affect their relationship.

“I hope the relationship is staying positive,” Downs said. “From our end, there’s nothing that’s changed [after the school start times were changed].”