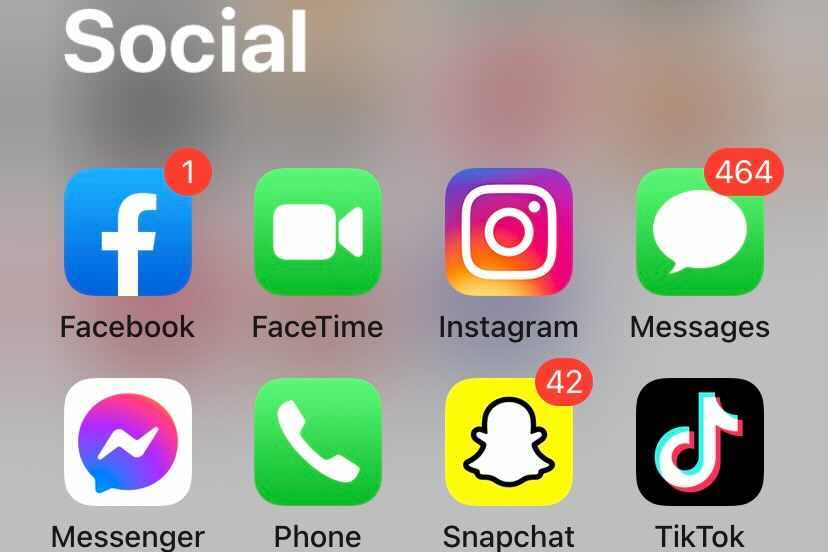 After one year of being locked in our houses, many turned to social media for their own comfort. However, comfort is the opposite of what many people found. WHS students’ experiences with social media, throughout the pandemic especially, were conflicting. One common opinion however, is many agree upon the dangers.

Article: A reflection on social media

The film “The Social Dilemma” gave students insight to just how powerful social media can be when keeping students hooked on their phones. On average, according to a survey of 76 students, students at WHS use social media for about two to three hours a day. Some of the most commonly used apps are Instagram and TikTok.

“It is easy to be too attached to social media and leave your life behind,” freshman Ellie Brogan said. “I thought that [The Social Dilemma] was really interesting [since it showed] social media is not private in any way and that your data is practically sold to companies”

On the survey, about 70% of the respondents believe that social media is simultaneously harmful and helpful to their lives.

Although some students said they had mixed feelings on social media, 80% of the respondents believe that there definitely are negatives to social media,  including comparing yourself to unrealistic posts, the spread of false information and cyberbullying.

“I think some negatives are being too addicted to social media and comparing yourself to other people,” sophomore Charlotte Richter said. “I think the main negative is spending too much time on social media rather than actually talking to people in person.”

“When used irresponsibly, people’s feelings can get hurt through misinterpretation, as well as personal info can be used to harm the victim in many different ways,” a WHS student said.

“You can get into contact with people you haven’t talked to in a while or that you don’t have the number of,” a WHS student said. “You can also find people with the same interests and opinions as you.”

Sophomore Jared Ross has been able to gain a large following on the social media app Tiktok. At its peak he reached 14 thousand followers. However, Ross, who is successful with social media apps, is aware of both positives and negatives that come with the usage of social media.

“Social media gives people and friends the ability to connect on multiple platforms with ease. However, when that convenience means you can’t hang out in person anymore, it makes me wish there wasn’t so much social media readily available,” Ross said. “In a [pandemic] where face-to-face interactions [are] limited, and at certain points non-existent, it [is] reassuring to know that communication was still an option through social media platforms.”

Students’ use of social media ranges in large amounts. However, many students are aware that with the usage of social media, there are not only the obvious positives, but damaging negatives.

“Addiction is huge. Getting to a point where social media consumes your life is a step too far,” Ross said. “Social media is a tool and a convenience. When it becomes too convenient, you let your guard down, say dumb things, and get a bit too comfortable. That is when social media is most abused.”