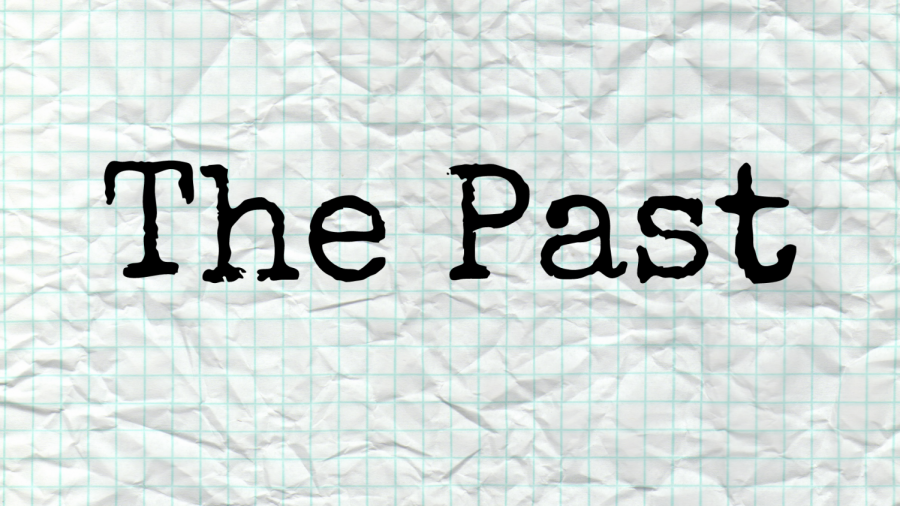 WSPN’s Sophia Oppenheim reports on the history of the MCAS exam.

The Massachusetts Comprehensive Assessment System, otherwise known as MCAS, was created in 1993. For the past few decades, MCAS has required all Massachusetts students to take the test, with few exceptions.

“Surprisingly, presidents from different political parties all share similar education views, which has to do with a whole lot of ‘accountability movements,’” Keaney said. “[The idea was that] somehow if you hold students to these high standards, they will be motivated to reach them, which I think is a flawed understanding of human beings and especially of children and teenagers.”

State and federal law requires that students from third grade to eighth grade, and in high school, must take MCAS. Country wide under the Biden administration, all students must take an annual reading and math test in grades 3 – 8, which was started by the Elementary and Secondary Education act of 1965. Each president since has required that each state mandates a test. Then, during George W. Bush’s presidency, the No Child Left Behind Act was also put in place. The act mandated that in order to receive school funding, the school administration must require students to take the tests.

“In my view I think a lot of this is a misunderstanding of education by people not in education,” Keaney said. “In my political view, these tests across the country have been put in place as a way of discrediting education and as a way of pushing for funding of the privatization of education.”

Over the years, MCAS has faced many changes to its format and curriculum. Specifically, the English and math MCAS has moved to being completely online. However, the science section has undergone even further changes. Many WHS science teachers, like Kenneth Rideout, have seen changes in their department’s MCAS curriculum for years.

The science MCAS is currently undergoing a change to abandon the paper and pencil model to phase into a computer-based test. Additionally, the curriculum is being shifted from a chemistry MCAS to an engineering-technology focus.

Along with the science department, the math and English departments at WHS have been preparing their students for years for MCAS. At WHS specifically, Wayland has required MCAS since the late 1990s. Principal Allyson Mizoguchi started as an English teacher at the high school when it was mandated, and she has seen how the test has evolved over the years.

“It’s been [around for] decades,” Mizoguchi said.