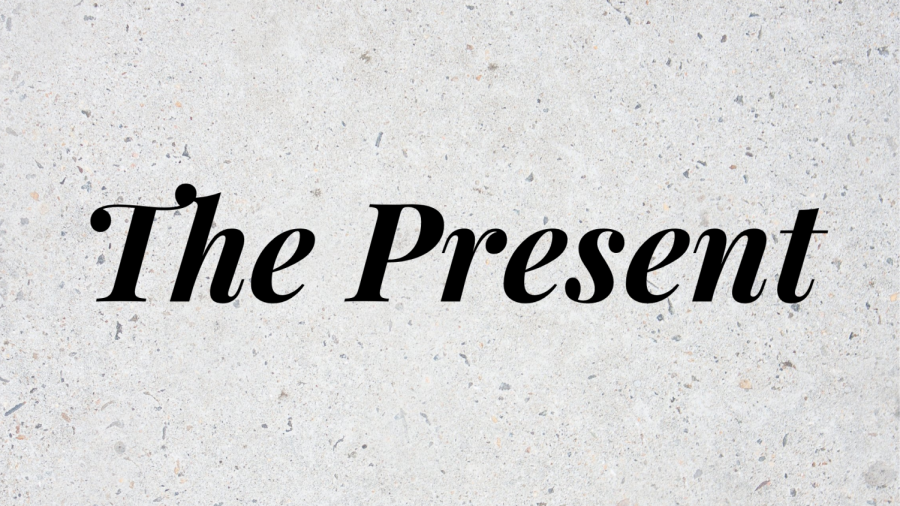 WSPN’s Delia Caulfield reports on the current status of the MCAS exam.

Each year, Wayland students across the district prepare to take the Massachusetts Comprehensive Assessment System (MCAS). In most years, the scores in Wayland remain steady across the district; however, this year MCAS scores dramatically declined throughout the state.

The scoring method that MCAS uses isn’t discussed often, and it is often overlooked. MCAS uses a scoring system out of 280. According to an MCAS Report, the Advanced range is 260-280, the Proficient range is 240-258 and the Needs Improvement range is 220-238. Any score below 218 is a failing grade, which entails that students in high school must retake the exam to be permitted to graduate high school.

After the shutdown of in-person school in March of 2020, it was decided that MCAS wouldn’t be a requirement for students due to countless COVID-19 obstacles. As students began re-integrating into WHS after the abolition of required online learning, many felt the transition back to reality was a tough one to make. Due to the chaotic transition to in-person schooling, the conducting of MCAS exams came as a surprise to many.

“Now [MCAS] is on more peoples’ radars because most school districts didn’t know [that last year] they had to have students take it until the last minute,” science department head Kenneth Rideout said. “Most schools assumed they wouldn’t have to have students take it until maybe mid-spring, so you had kids that had not taken a single test all year and were not in school all year and they had to come in and take it.”

Despite this test being required across the state of Massachusetts, many believe that administering such a substantial test in the middle of a pandemic is problematic. This can be related to the remote learning environment that students had become accustomed to in the past year.

“I do not think it was fair to make [students] take [MCAS] in the middle of a global pandemic at all,” English department head Brian Keaney said. “I think it also took away instruction time last year to administer all of it and became quite a logistical challenge for schools all over the state already struggling, especially in meeting the technology requirements for giving it all online.”

Students across the state took MCAS for the first time in two years, which many deem as a contributing factor to the decrease in test scores. Additionally, this decline didn’t come as a surprise for many. School administrators, such as WHS Principal Allyson Mizoguchi, predicted the drop in scores due to the circumstances of the past year.

“I think part of the pushback was that we could fairly predict that students’ scores would be lower because they had had such a different year of learning,” Wayland High School Principal Allyson Mizoguchi said. “So, I’m not surprised to learn that that’s the case.”

In addition to showing discouragement against MCAS, many expressed their dislike for required standardized tests in general. Many students and teachers alike feel that testing students doesn’t give a true insight into the type of learners they are.

“The other thing is that no, I am not surprised that scores went down,” Keaney said. “Like with most standardized tests, think about it. You prepare for it, you do well on it and then you forget about it because it doesn’t hold much meaning. It shows how you did on that test on that particular day. It doesn’t give a complete picture of anyone as a learner.”

Despite many’s understanding of the decline in scores, some are surprised by this sudden drop due to differing outlooks on the assessment’s difficulty.

Although passing MCAS is crucial in regards to graduating high school, teacher’s don’t prepare students to take this specific test. Instead, WHS students draw upon the skills they have acquired throughout their high school careers to help them succeed in this exam.

“We don’t prepare kids to take the MCAS; we prepare them to be good thinkers and learners and to be able to be successful in lots of different areas,” Mizoguchi said. “I think we are successful at preparing students to take things like the MCAS because we embed those skills in very authentic ways in everything we do.”